Review – The Castle In the Sky 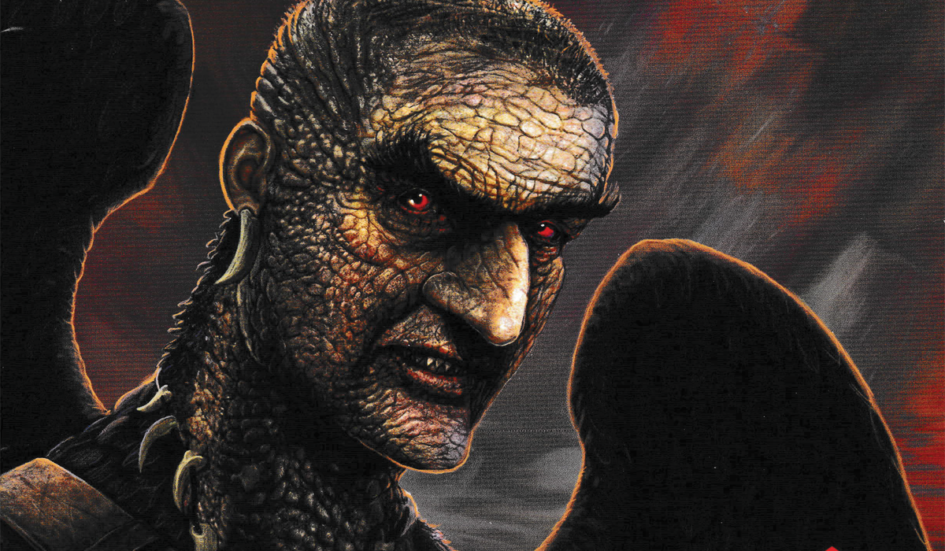 The Castle in the Sky is #10 in the Goodman Game OGL series of short adventures that can be incorporated into fantasy RPG campaigns. It’s an adventure written by Bob Brinkmann and behind the fairly awkward cover, it’s a pretty good adventure. It was included in the December edition of the RPG Crate.

The adventure can be included almost anywhere, although I’d recommend using it as filler between campaign beats or as a way of transporting your troupe from one campaign to another.

The adventure is intended for 5th and 6th level characters, and if you’re running a milestone based campaign, this is definitely massive enough to warrant a level up. I should qualify that statement by saying that I’m not very good at D&D. I grew up in Sweden, and Sweden was firmly rooted in the Basic Role-playing system, developed by Chaosium. Call of Cthulhu and the Swedish version of D&D, Dragons & Demons (Drakar och Demoner) is more my wheelhouse.

The Castle in the Sky has a very interesting premise in that it plays out in both the past and the present. The player characters are invited to a flying fortress in order to stop a horrible evil, and the only way they can do that is by collaborating with an elven wizard, trapped in the past.

The adventure can be somewhat tricky to navigate as a Game Master. There are vital clues the players need to find in order to figure out the backstory, which is to say it’s complicated. It reminds me a lot of the adventures created in early days. It’s quirky and twisty and it’s really good. In fact I’d argue it’s a great example of an old school adventure. One of my favourite parts is also the hardest things to write about, because I don’t want to reveal the plot twist. Suffice to say I didn’t see it coming and it makes the adventure so much more interesting.

There are also some neat new creatures for my personal monster menagerie that I’ll be able to use in my own campaigns if I want to. As one might expect most of them are winged and airborne in some way.

The maps could be slightly more detailed, and there are some plot holes that could have been plugged, but overall, I’d say The Castle in the Sky is a very good adventure with some very interesting ideas.

äventyr, D&D, recension, rollspel, The Castle in the Sky