Why you should play ME:LE 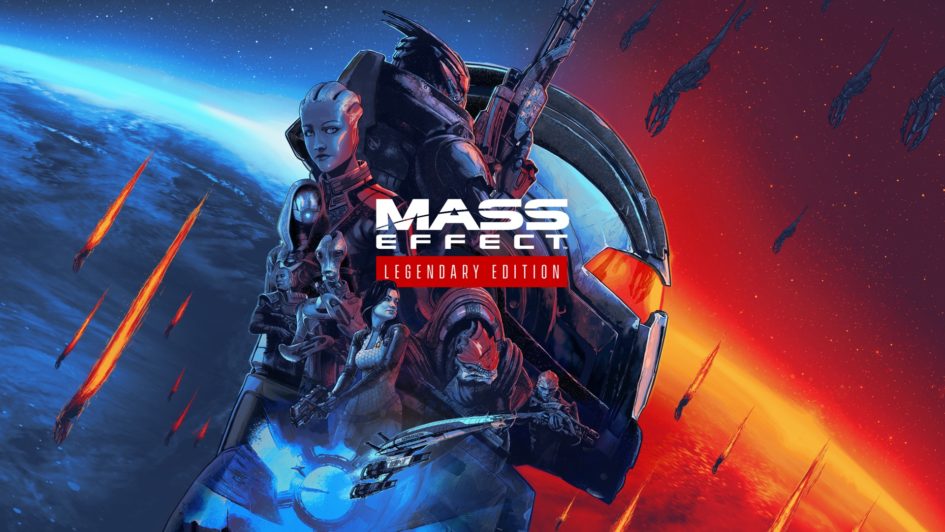 I know you have no real reason to trust me. I am after all a complete Mass Effect fanatic. I have played the original at least 15 times, all the way through, probably more. And this is my conclusion. The Legendary Edition is – simply put – better.

I’ve waltzed through the original game on easy and still gotten stuck. I’ve played on insanity and I’ve had to pace myself, because the rage quitting was indeed present on many occasions. So I didn’t expect the game to be that very different when I dove into the Legendary Edition, but here’s what I can tell you.

First of all, the gameplay feels infinitely smoother, and some of the annoying aspects of it, in particular the jumpy sniper scope, are gone. Movement and aiming feels a lot more polished, and it’s actually enjoyable to play the first few hours of ME1. I can’t say the same thing for the first few hours of the original version. Being an infiltrator in ME1 is putting all your points in sniper rifle until you can actually use it, and because of that, some other aspects of gameplay become much harder.

It’s also visually more appealing. Although that might be the first thing you think about, I find that to be the least impressive upgrade. But then again I’m not an Ultra 4K HD buff. As you may or may not know, I can play whatever crap at whatever resolution, as long as the story captivates me.

Sure, you’ll get the full blast of Liara’s innocent blue eyes and Kaidan’s smouldery whisky eyed glances, but I still say the main changes are gameplay related, and they’re good changes. Never mind that I toss out all my grenades because I accidentally press r-pad left now and then in ME1, or that I can’t remember where they moved the medigel to. For a new player, or a player less obsessive about Mass Effect, they’re all good changes.

If you want to relive the glory days or if you’re absolutely new to Mass Effect, this is still the best time to join the N7 stans. The strongest part of Mass Effect remains unchanged, meaning story and relationships.

Mass Effect Legendary Edition is epic for one reason above all others. It allows the story and the relationships to shine by elevating the gameplay to a much better state, ensuring that the passages between flirting with various crew members and yelling at the council become more than just a slog to the next moment. It is fun and rewarding in its own right.

This is not to say that the original was horrible. It’s just not as enjoyable as the Legendary Edition.

Play it, fall in love, get your heart broken.

Whichever version you play, Mass Effect is a classic.