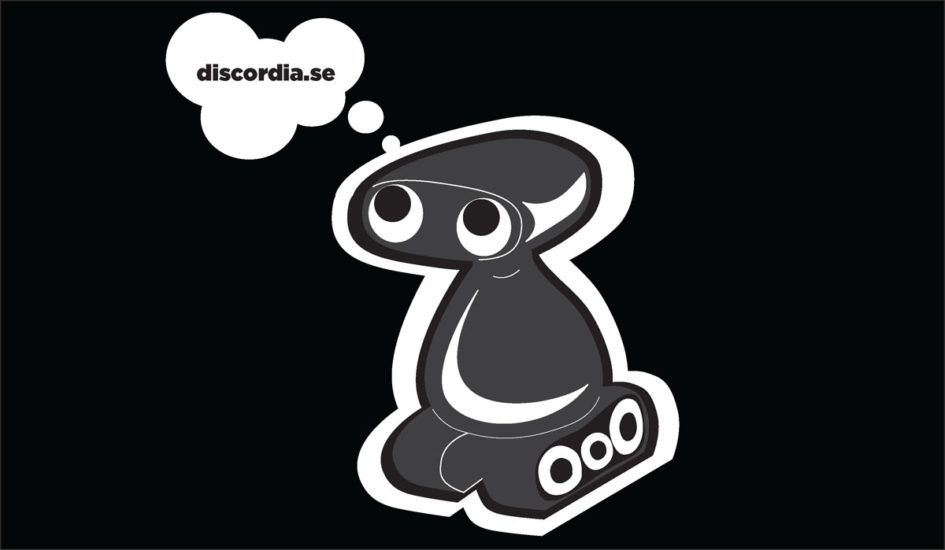 Recently, I’ve been thinking quite a bit about evil. What it is, what it means, why we do evil things. I wrote an adventure about it, Skam (Shame) which I’ve since published here on discordia.

After having read a couple of books about evil, and dissected my own thoughts about it, my conclusion is that we all have the capacity for evil. And I believe it starts by creating “others”.

“I belong to this group, and we are doing good. They belong to that group and they are evil”.

Terry Pratchett wrote, both in Carpe Jugulum and I Shall Wear Midnight that “Evil begins when you begin to treat people as things.” This is something that appears over and over when I read about the horrors perpetrated by one fellow human being on another. In the Japanese concentration camps where Chinese prisoners were used as guinea pigs, the soldiers called the prisoners “logs”. Literally, pieces of wood. In the death camps, such as Treblinka, the prisoners were shaved, starved and deprived of all signs of individuality, because the guards simply couldn’t handle that they were actual people. They made them walk in their own shit, to be able to equate the prisoners with shit. The same mechanisms were called on when George W. Bush started signifying all terrorists as evil, and America and Americans as good. This divide between us and them creates the necessary “otherness” for us as humans to be able to treat others as not the same as us, not worth as much as us, not human.

Of course I have a point with this. I’m not sure that this point will come across very well, but I’m still going to try to make it.

This division between men and women that is more or less common in the gaming culture right now? I think it is evil. Not on a very large scale, to be sure. But it uses the same mechanisms as all other evil. It divides us into separate groups, and justifies the ill treatment of each other based solely on the groups we apparently belong to. This leads to men treating women badly, and in the long run, it may also lead to women treating men badly and I’m sure that it in some cases already has.

But an evil deed can not be countered by another evil deed. Two wrongs won’t make a right. Objectifying a man won’t make it okay to objectify a woman.

I’m not sure where I wanted to end up with this little philosophical excursion, but I do know that most people are not evil by will. Most people believe that they are doing good. It is our differing motivations and wants that make us collide. Realising that on the other side of the screen there is another human being, someone with feelings, wants and needs, just like me, will most likely help me from flying off the handle and saying something hurtful. Being aware of this, being “good” as it were, is a lot more difficult than being “evil”, but it is my belief that we must try. We must be the good example.

As a closing thought for all you role-players out there – do the ends really justify the means? Are your characters really the good ones?