In Your Heart Shall Burn 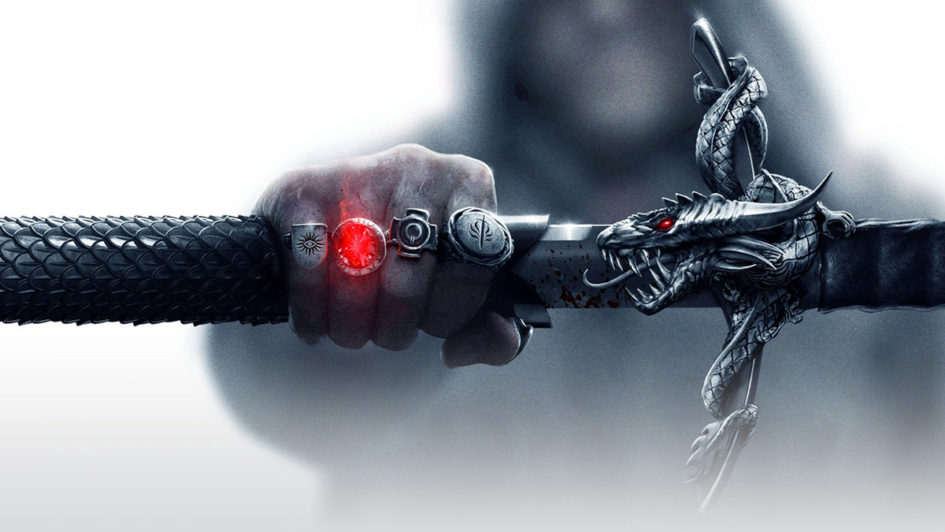 This is my first take on Dragon Age Inquisition. I’ve not finished playing yet, but I’m about 2/3 rds in, and it is so far epic on a scale that goes way beyond epic.

My first piece of advice is “leave the Hinterlands”. I know, there have been articles about this, but the Hinterlands is MASSIVE compared to some of the other parts of Ferelden and Orlais. I’d also advice you to open the rest of the areas up as soon as possible. If nothing else, it will give you some variation when you play. Personally I’m a completionist. I went through the game one area at a time, and sad to say, I sort of missed out on a lot of the Inner Circle stuff at the start of the game. Hinterlands on occasion felt like a chore. Be generous to yourself. Progress the story a bit. It won’t hurt, in fact it will bring tons of joy to you as a player to intersperse the pretty good gameplay with lots and lots of story. As it is, I’ve done tons of grinding and have all the story left to do. Not that I’m complaining, mind you.

I’ll try to keep this spoiler free, but please, if you have any hesitations – don’t read this.

First off I have to hand it to Bioware. They know how to press my buttons. Hard. All of them, at the same time. The romance I’ve started is a big payoff, although I can’t really say more than that without spoiling.

To be honest, there isn’t much in the game that isn’t amazing. There are passages of story that are really, really dark. It deals with corruption in many senses, addiction, persecution and lies. It is beautiful and scandalous and horrifying and dark in so many ways that other games barely manage to reach, and all of it is contained in the dialogue and the storytelling. Even the quest names convey the same darkness as the rest of the game. No wonder. There’s a rift in heaven. A gateway to heaven and hell, because heaven is not defined by location in this world, rather by what you yourself bring into it.

For me, the strongest parts of the game, as with many other Bioware games, is the relationships I form with my companions. Be they good or bad, delighted or repulsed, I am never indifferent. This is after all what I’m fighting for. The people that populate the world of Thedas.

For a player almost religiously concerned with seeing all the content there can be, I have also seen most aspects of their personality, good or bad. I can’t imagine not caring for them now. I can’t imagine not feeling their pain, not being deeply invested in their fortune, almost more than I am in my own. And this is good, because that’s the point of playing after all, for me. To feel related to the world I am in.

This is a strong game. Apart from that, and apart from me definitely going to play it more than once, preferrably with more than one romance, more than one origin, the quest names really evoke a certain mood. Together with the music the names of the quests describe the game well in my mind.

The Wrath of Heaven, In Hushed Whispers, In Your Heart Shall Burn, Here Lies the Abyss… I am enchanted. This game has cast its dark spell on me, and I will not be released for hours and hours yet.