All renaissance and no innovation 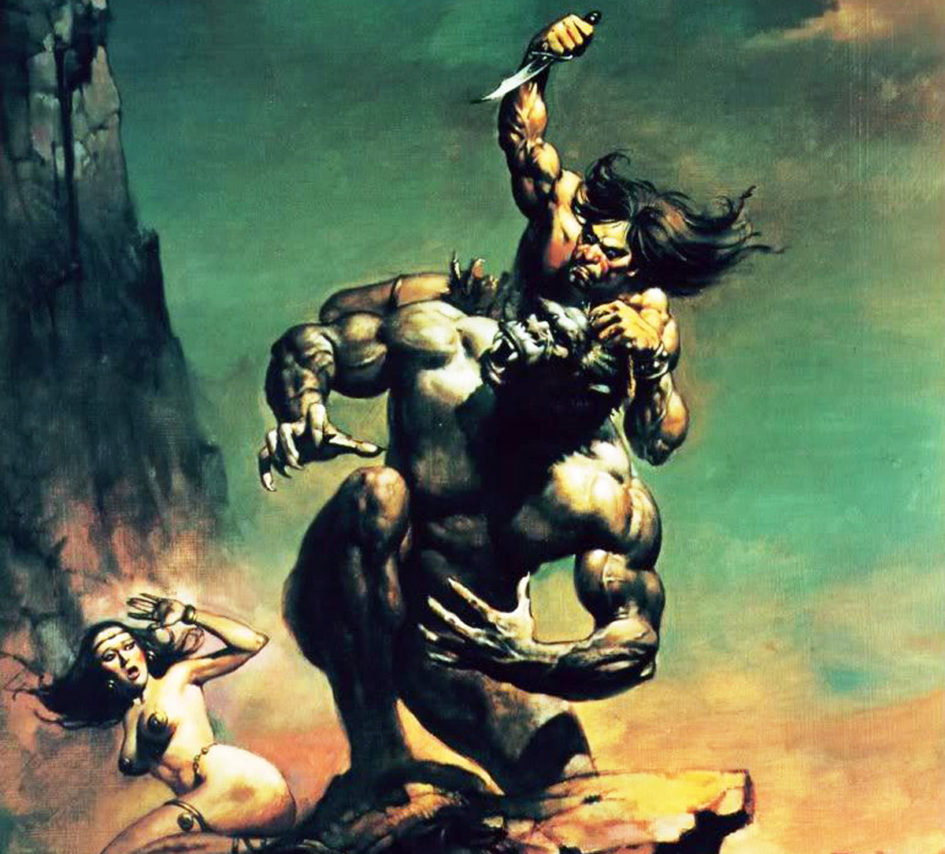 Okay, so them are maybe sort of harsh fighting words, but I had a hard time finding the right title. So sue me. I happen to be a fan of the Old School Renaissance movement within RPGs, at least when it comes to some areas of it. I love Lamentations of the Flame Princess and many of the sadistic adventures and places written for it. My favorite RPG author Kenneth Hite wrote Qelong which is absolutely brilliant, and I adore the complete lunacy displayed in Zak S’s Vornheim¹.

I’ve been on the sidelines, watching the revival of the Swedish OSR-scene, for quite some time, and I am in awe of the completely outlandish and absolutely surreal texts that show up in this retro-movement.

I am however also surprised and dismayed at the level of sexism and anti-progress involved in this otherwise amazingly fresh-thinking group of people. To be honest, role-playing games in general have become slightly stale. It’s the same thing over and over again in different settings. What OSR did was to bring back some of the unpredictability in RPGs. Don’t for a moment think your character is safe, that will only result in poisonings and beheadings or strange weed growing in your character’s throat from something they ate.

What does bother me is the pretext of tradition being used to reinforce sexism. This is hardly something new in RPG circuits. Medieval fantasy settings are often used to justify the oppressive patriarchy visible in games. The control and lack of options available to women in settings like these is accepted and seen as “historically accurate”, despite the fact that dragons and magic exists. No eyebrows are raised at the invasion of an army of trolls, but try a matriarchy that isn’t dysfunctional, like for instance the Drow², and there’ll be hell to pay.

The backwards view of women keep popping up again and again. A few years back there was a discussion on a Swedish RPG forum about the cover of an OSR game called Fantasy!. On the cover there are three characters clearly visible, two men and one woman. It’s a pretty good cover, apart from the fact that the woman has a skintight shirt, showing off her breasts, and no pants³. The men are in shadow, the woman clearly lit. The discussion was lost in an update of the forum, but the underlying reasoning for a half-naked woman with a skintight shirt on the cover went along the lines of creative freedom and referencing back to cheesecake art. You know, Vallejo and Frazetta and their bodybuilding men with women clinging to their feet. Showing off women as sexual objects on RPG covers is nothing new, and Fantasy! is not the worst of the offenders by far, but the discussion was interesting because it pointed very clearly at an interesting quirk with OSR-games. They can be innovative, as long as the traditional sexism is allowed to stay.

Boris Vallejo made manly men and sometimes he made manly women too. In this case he made a scared woman.

This innovation/ traditional “values” is obvious in other areas as well. In the recently released No Salvation for Witches, or NSFW as it is also called, women are pretty much the only enemy. It’s not unusual. In the Fantasy! adventure Mörkret vid stigens slut, the main antagonist is also a woman. I’m not saying all adventures everywhere uses this trope, not by far. But there is a distinct tendency to set women up as evil and manipulative, or good and damsels in distress. Or moms. NSFW even uses Malleus Maleficarum as a reference. Women as manipulative, sexually alluring creatures is not new. It’s just a shame that innovative games still use the same tired old tropes, in particular when they’re so innovative in other respects.

The innovation and re-definition of role-playing games apparently only go so far. With the overwhelmingly male group of designers making their voices heard within the OSR-scene, perhaps I shouldn’t be surprised. And maybe it isn’t so much surprise as it is disappointment that colors my impression of OSR-games. Apparently spells, rules, traps and other paraphernalia attached to RPG-systems can be reinvented and refreshed, but the status of women within these worlds is firmly cemented in a made up idea of medieval times and how the situation for women was “back then”.

To be honest, sexism is still an issue in role-playing games, be they OSR or not, as is cultural appropriation, racism and a number of other things. But the OSR-movement could do so much better. The games normally kick ass with preconceptions about what an RPG “should” be, and I’m honestly sad to see the lack of innovation reserved for women.

Footnotes
_____________________________________________________
¹ All this despite the fact that the behavior of some of the people involved in the movement leave me somewhat despairing of the human race.
² Drow is a dysfunctional society, focused on the “female” ways of attaining and keeping power, such as manipulation and deception. The Western sexual values established by the early Christian fathers are apparent in the construction of Drow society. Women are sexual beings, and therefore evil and manipulative, using their sexiness to ensnare the men. Don’t take my word for it. Read Karen Armstrong’s “The Gospel According to Woman”.
³ Trousers, if you’re English.