I don’t love you anymore, Raynor 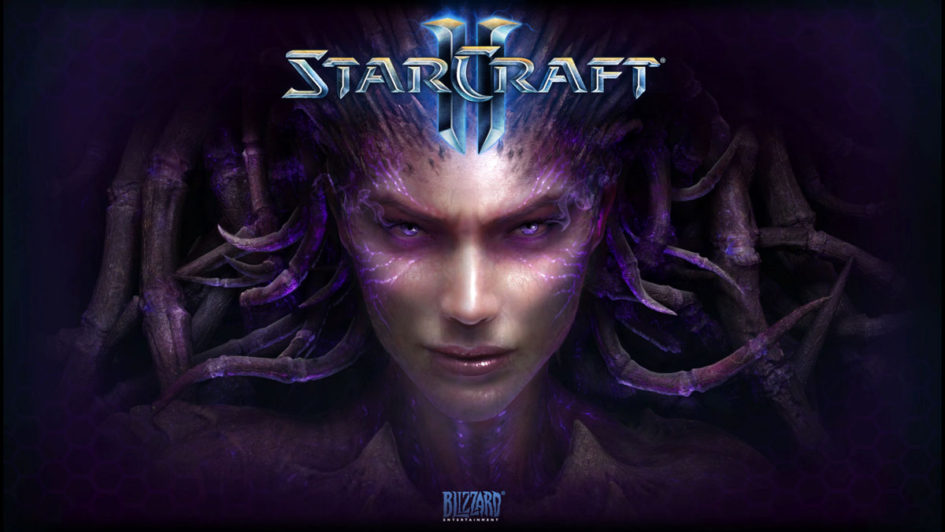 I downloaded Legacy of the Void the other day, because I was in the unfortunate situation of having to have the weekend off. I know, a luxury problem, but when you live in a new city, have no real friends to hang out with yet, and frankly feel kind of lost, a game of StarCraft II can be just what the doctor ordered. Not the Doctor. The doctor. (Oh, God, now I had the idea in my head that Benedict Cumberbatch would make an excellent Doctor Who, and that’s just not conducive to writing blogposts, more like… fanfiction.)

Anyway. When I played StarCraft, many years ago, and Brood Wars, I loved Jim Raynor. I think he might have been my first video game character crush. I’m not sure. Things are confused and I mostly remember the spider mine and the Vultures that planted them. But Raynor and his obvious (to me) crush on Kerrigan was a beautiful thing in a game mostly about gathering resources, building an army and blowing the opposition up before they could do it to you. Also icky-squicky zerg noises.

The zerg-noises remain, but Raynor is not the man he used to be. He’s become a coarse space cowboy with a bad drinking habit and I can’t say that I’m still crushing on him. Although almost every other woman he meets in the Wings of Liberty campaign seem to be. Oh, right there’s not that many of them…

Anyway, I started playing through Wings of Liberty and Heart of the Swarm again, just to get a feel for the story and the game. Protoss are not for the faint of heart, and I really suck at playing protoss, so I needed the long runway to get started on Legacy of the Void. And now I’m totally disillusioned about Raynor. I guess I forget what a whiny, self-pitying, drunken… space cowboy he is. I still have the romantic image of the hero that he was in the first StarCraft. Or I’m simply deluded and he was always this wreck of a man, waiting to be saved or fixed up by someone. I don’t know. I do know that I don’t like the way StarCraft II treats its women, I don’t like Tychus, because he’s a sexist pig, and I don’t like Raynor anymore. Which is a shame, but also perhaps a sign that I’m growing as a person. I don’t want a fixer upper anymore. I want a fully functioning human being. Shit. Did I just quote Kaidan in a blog post that is essentially about me falling out of love and breaking up with a game character? How freudian of me. I think I need to stop writing now.