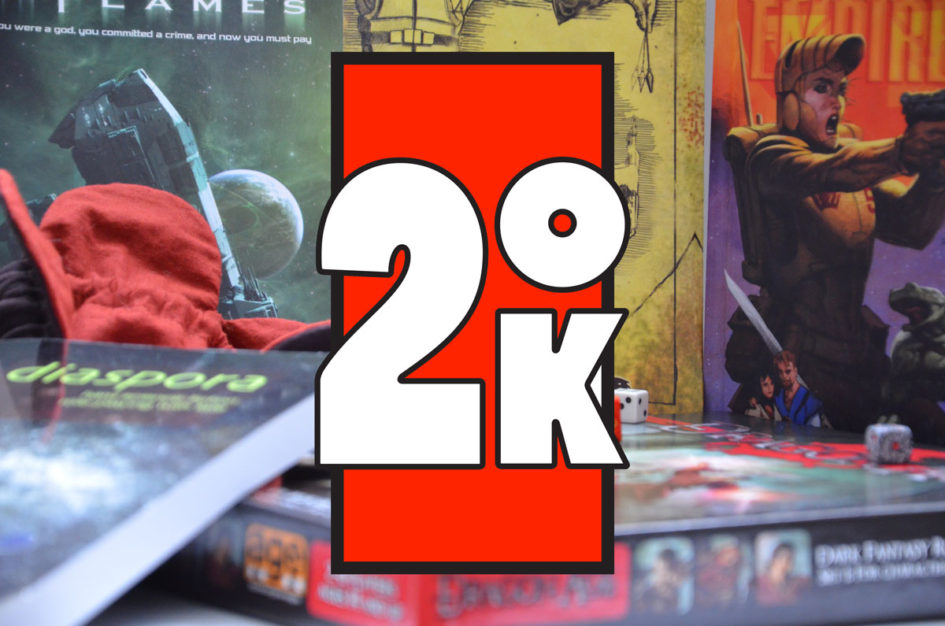 A while back, I asked my readers which adventures they’d like to see translated. One of those adventures was Adrenochrome. Adrenochrome was the first adventure I wrote in a project that has since been named the 20.000 character project.

The 20.000 character project has been a way for me to reconnect with my collection of role-playing games. You see, I review RPGs on my spare time. I’m not getting paid for it, but I am getting a huge amount of RPGs for the effort I put in to reading and writing about them. And then I put them on the shelf. And then I forget about them. In order to actually keep them with me in a different way, I decided to write one adventure, 20.000 characters long, for each set of basic rules I own. This was the first I wrote, for one of my favourite RPGs. Aberrant. It’s 20.000 characters, it hasn’t been proofread, it hasn’t been playtested. Enjoy. 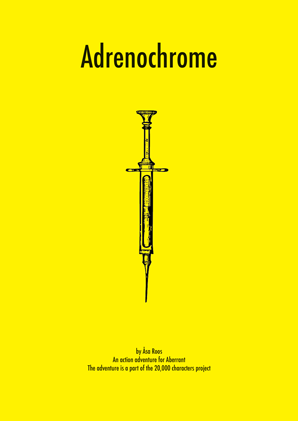 The man smiled to the guy dressed in a hoodie. ”This will take you on a trip you’ll never forget. It’s good shit. You’ll feel like a Nova.”

Money changed hands, as did a small glass phial with a milky fluid in it. ”Kid, remember. One drop, max two, otherwise it’ll be too much. You can’t be sure your system can handle it.”
”Right.” The guy in the hoodie was sneering. ”As if I haven’t done ’chrome before.”

The newspaper headlines the day after were black and massive. ’10 dead in club massacre. Police suspect drug related crime’. There was a picture on the front page. It was the hoodie guy. The headlines above the image read ’Murderer!’.