One of those Moments – Anders blowing up the Chantry 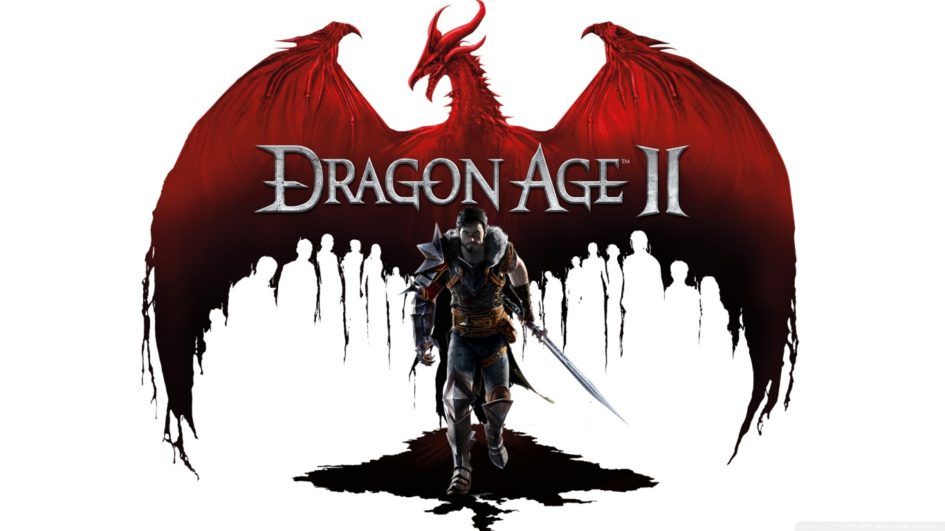 I think it’s safe to say that Dragon Age II has gone beyond the time limit for spoilers. Thus, I present to you the moment I knew that I would always expect more from games from that point forward. Anders blew up the chantry. He did so knowing full well what the consequences would be, and he did it anyway.

Some background. Throughout the world of Thedas, the world that Dragon Age takes place in, mages are feared. They’re in essence doorways for demons to break through the veil, separating the world from demons. Only their willpower stand between possession and normality. Thus the Chantry was created and the Templars with them to keep mages in line. This of course led to conflict, abuse of power and fear on both sides. Templars abusing mages, mages turning to blood magic to regain some sense of power.

Anders is a mage who houses a spirit of Justice. That spirit drives Anders to seek justice and in so doing corrupts Justice to become Vengeance. Throughout the game, the conflict between mages and Templars rage until it comes to a head. And then Anders – someone Hawke trusts and maybe even loves – blows up the chantry.

The feeling of betrayal has never been as strong and at the same time I understand Anders. This game has it all. Politics, emotions, the world. Anders blowing up the Chantry is a landmark.