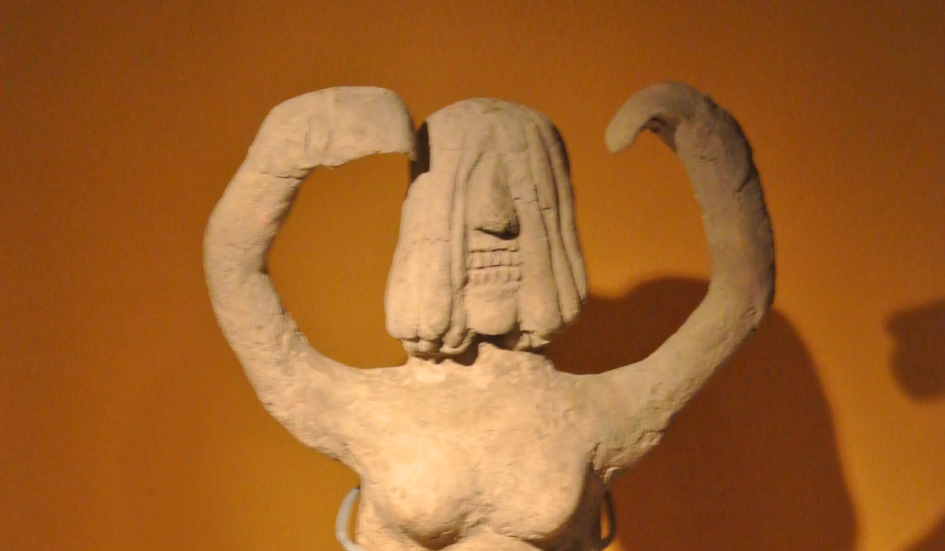 Gaslighting is a colloquialism for a specific type of manipulation where the manipulator is successful in having the target (a person or a group of people) question their own reality, memory or perceptions. There is often a power dynamic in gaslighting where the target is vulnerable because they are fearful of losses associated with challenging the manipulator.
– Wikipedia

I’m writing quite a bit about the experience of being bullied at the moment, because 1. my NDA with my former workplace where most of this happened has “timed out” and 2. we have to improve the working conditions in the games industry, in particular for marginalised people.

As for 1, one of the methods used was gaslighting, meaning I was led to believe that, really, all that was happening to me had been brought on by myself and that I was imagining things. It’s really the easiest way to discredit someone. Make them believe they’re lying.

The gaslightning was reinforced by leadership and HR never putting anything in writing. Asking for written confirmation of discussions you’ve had is often a good way to determine if you’re being manipulated. This sort of brings us to point 2. We have to do better, but to do better, we have to start owning the narrative.

Being ousted from a company (through leaving voluntarily or through being asked to leave) owing to sexist, racist, or misogynist behaviour and reasons – because you were bullied, because you were harassed, because you stood up to leadership and called them on bad decisions and behaviour – those reasons and those behaviours must be possible to discuss, and not just in whisper networks.1

It’s pretty obvious – I think to a lot of people – that the gaming industry and culture has problems. It should also be obvious that the industry is doing its best to cloak these issues, either by silencing people through paying them off and having them sign gag orders, or by just gaslighting, and shuffling it all under the carpet.

Speaking up is dangerous.

It’s dangerous not only because of missed future employment, but also because the gaming culture – the vocal part that goes hand in hand with the industry – still tends to forgive the individuals causing harm, and harass the people that are speaking up, doubling or tripling the damage done.

The gaming industry owns the narrative. The culture reinforces it. It is dangerous and expensive to say no to that ownership. Nevertheless, I personally think it is important that we say no, that we stop being quiet. And honestly, I actually don’t think we are being quiet. We’re just not being heard. I’ll get back to that in a later text.

I am privileged. I can say no to money, because I am currently in a position where this is possible. It hasn’t always been. Saying “no” and speaking up must always be on your terms. Your safety comes first. But I do still believe that we have to shine a light on the inner workings of our industry, not with gaslight, but with the clear light of truth and – why not, because I’m feeling a bit corny – justice. We deserve to be taken seriously. We deserve a safe working environment. We deserve to be heard.