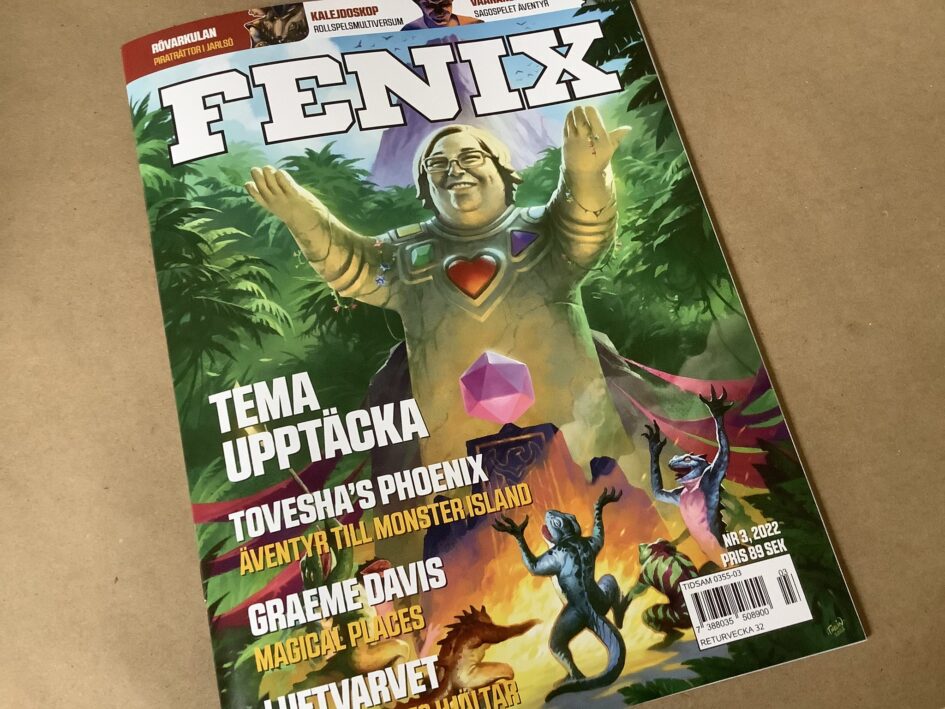 Tomorrow we remember Tove. Her husband posted this on the fundraiser page.

On Monday the 6th of June I will hold a memorial service for Tove with relatives and friends. I would appreciate if you would like to join us in the memorial service by lighting a candle for Tove on Monday and thinking about her. If you want you can share a picture of your candle in this thread

I will be there, because I loved her SO much. So much.

“Have I told you you’re the best?”

Tove always opened our conversations with those to me slightly embarrassing words. She was consistent in her support and encouragement. She was Tove, a supportive, encouraging and loving person, all the way to the end.

Tomorrow is going to be one of the most difficult days in my life. We’re saying goodbye to her. I’m not ready. I wasn’t ready when she died, I’m not ready now. I don’t think I ever will be.

I’m crying as I write this. The weeks that she’s been gone has done nothing to dull the pain I’m feeling. The grief is still new, awkward and edgy. I came home to Sweden to be closer to her, to get some time with her, but the time we had was not enough, and it would never have been enough. Selfishly, I wanted her to live forever. She told me, once her second diagnosis arrived after a difficult period, that she wanted me to treat her as usual. She held on to that. She also held on to her creative spark until the end. She would write as if her life depended on it, and maybe it did. She never slowed down.

I had arguments over text with her about her never giving herself space to feel the least bit sorry for herself. “It’s okay” I told her. “You’re allowed to slow down and take care of yourself”. She rarely agreed. There was so much left to be done, so many projects. If she suffered from anything, she suffered from stubbornness, but I also think that’s what kept her alive. She used every minute that was given her. She never gave up.

I owe her, and her husband Anders, so much. Without their support and encouragement, I wouldn’t be writing. I wouldn’t analyse and critique games. The opposition was too harsh, the accusations that I didn’t know what I was talking about were too many, the allegations that I was only “trashing” a game because I had preconceived notions about what the game was were too intense. I told her “I don’t want to do this anymore”. She said “you have so much integrity. I trust your judgment”.

I had no defence against such faith. I kept writing.

“You’re the best” kept popping up on the screen of my phone, and I could doubt myself to hell and back but she was always there, always honest. I had a period of really low self esteem (yes, I know, it’s not good at the best of times, but this was an abyss of doubt) and she told me, after having handed in a text, that my worst was so much better than anyone’s best. She said “no, this isn’t your best piece. It doesn’t have the same punch as (a previous article) but it’s really good despite that.” And because she said those things, I believed her.

That’s who she was. There was nothing – except her own creativity – that she enjoyed more than elevating and developing others. She saw potential everywhere and she could refine it. She never gave up.

I’m proud to call her one of my closest friends. She made a deep impression on me. In who I am. In who I dare to be. That impression will be a part of me for the rest of my life.

All of this is just words, and they’re not nearly enough to describe Tove and her life. She was so much more, so much stronger and she shone SO brightly. There aren’t enough words.

You and I, Tove. Always.