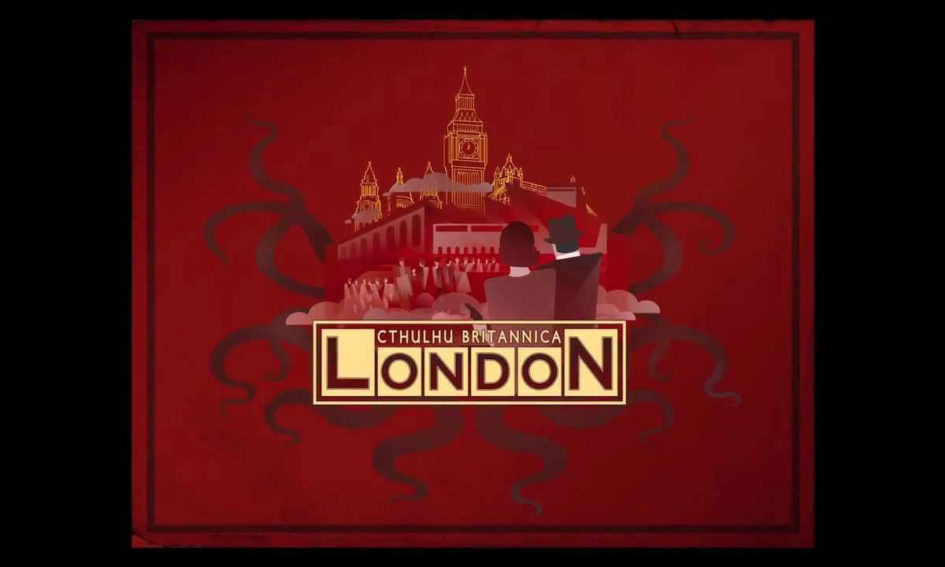 Just recently, my Kickstarter reward for Cthulhu Britannica London showed up at my local post dealership (there are no post offices anymore in Sweden. I mourn them!)

In addition to being a Keeper’s pride and joy (the maps! The postcards!), it also happens to contain one of the best descriptions of racial and class conflicts I’ve ever read in a role-playing game. It is matter of fact. It does not excuse the behavior in question. It points out that everyone, nob and worker alike most likely were bigoted racists when given the opportunity.

Londoners in the 1920’s were judgmental bastards. The book does not shy away from this.

Vocal attacks against immigrants were often led by the ruling elite and upper class but anti-foreigner and anti-Semitic feeling cut across class. Discrimination and harassment, sometimes severe, were a part of daily life for these visible minorities and would continue to be for decades to follow
-An Investigator’s Guide to London, Cubicle 7

This is a good way of matter of fact describing a situation that did occur, without making it sound better than it was or glossing it over. The above paragraph relates to visible minorities, but there is a lengthy passage on how the Irish were treated in London as well, just as now the Great war affected sentiments towards Germans.

All of this is preceded by a relatively short but very informative chapter about London in the 1920’s, the strikes, the start of the dissolution of the class system and the beginning of the end of Empire. So far the book is a treasure trove of conflict and information, so much so that I’ve barely felt the need to add Mythos to my ideas. I have a strong Agatha Christie/ Dorothy Sayers vibe going.

It’s been some time since I read such a well written sourcebook, and as an example of “how to write about racism” it is damn near perfect.