Don’t talk to me about Web3 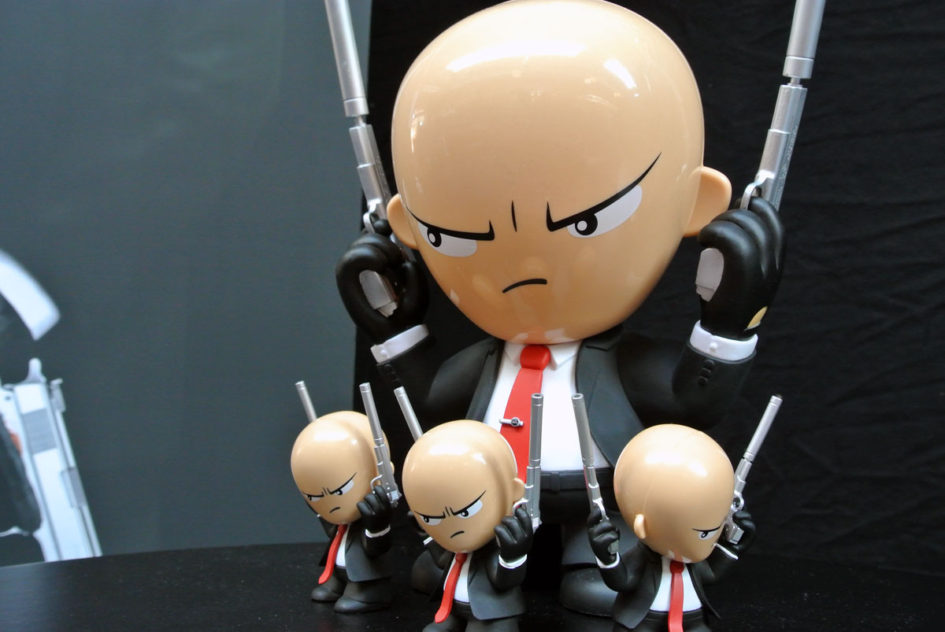 So I’m sure most of you working in tech have noticed an uptick of recruiters on LinkedIn trying to make sure that we’re all recruited to NFT and blockchain based gaming companies.

The fervour died down a bit for a while when all the crypto currencies collapsed, but it has picked up again and I’m not really amused.

I’m not too fond of web3 and block chains or distributed services. I don’t like cryptocurrencies because they have a tendency to drive up prices on hardware and they’re environmentally unsound. Until that aspect has been dealt with, I will refuse having anything to do with them or with NFTs.

When it comes to decentralization I’m not too happy about that either mail because in a decentralized autonomous organization, who is held responsible? At what level?

We’re already doing so great when it comes to social media like YouTube, Facebook and TikTok’s algorithms and lax moderation that YouTube can be traced as the season as to why Brazil was alt-right-ified.

I’m pretty sure the Twitter troll factories created by the Sweden Democrats in Sweden were to blame for the outcome of the election which was – for a “normal”, attempting to be non-racist person – a fucking disaster.

I think we need to take more responsibility, not less. I have a feeling that the people behind Web3 are privileged white cis-het men who have never had to be afraid a day in their lives.

I don’t believe – after many years proving themselves incapable and unwilling to do so – that technologies invented solely by white men are entirely safe for the rest of us.

Decentralization means that there’s no one there to take any responsibility. In the tech world, that seems like a really bad idea.