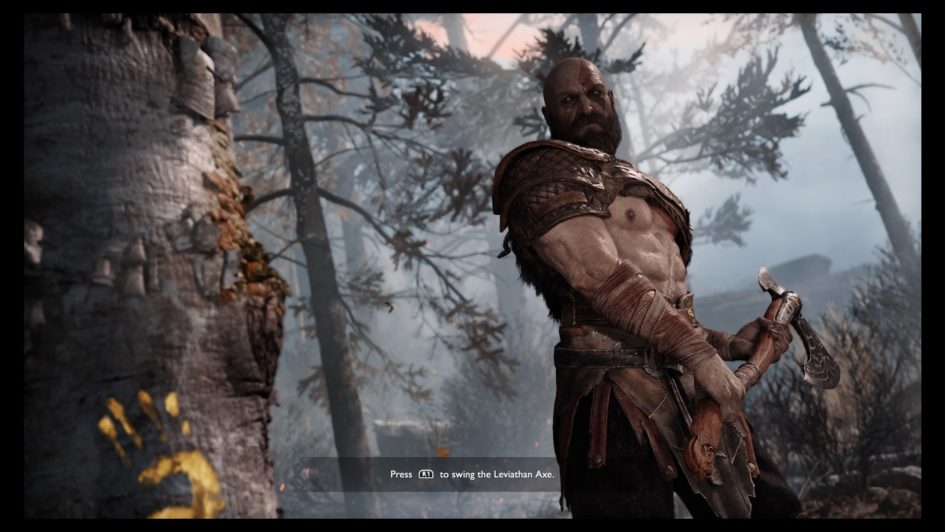 Not too long ago a book about adventures was written here in Sweden, and there’s a quote in that book that I believe encapsulates how women and other marginalized groups are often viewed when it comes to games. It states that really, these adventures only make sense with male protagonists and really it’s hard to play women for men. But actually it’s not that hard to play men for women, because we’re all people, right?

I’ve had this conversation with many men in the industry, among others Josef Fares on a stage at some point when I asked him when he was going to make a game where women had a protagonist role. This was before a Tale of Two Brothers, I think, and he told me basically the same thing as was written in that book. Really, when I saw the game, I would understand why there couldn’t be any women in it.

I feel it is the same flimsy excuse Kojima used when he said that Quiet’s outfit would be totally explained, and we would be ashamed for questioning it. Turns out Quiet ran around in fishnet stockings and a bikini because she breathes through her skin. Are you convinced? Ashamed? I am not.

Games are becoming the number one culture carrier and we’re still stuck in the eighties or nineties when it comes to racism, colonialism and sexism. We are capable of doing so much better, but we have to let other experiences than the white cis-hetero man’s experience be a part of this. Bite the bullet. Be a man. Experience the world from a different perspective.