Don’t Steal It Unless You Get It 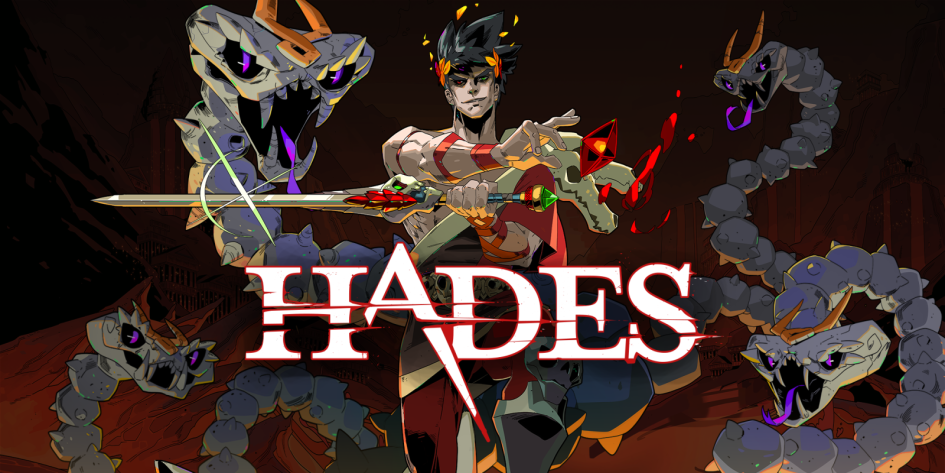 I’m still somewhat confused around where this impulse comes from and why it seems to be so strong in games development. I suspect part of it is because of the publishers. They see something “unique”1, they want to jump on the bandwagon. They in this context is the nebulous community of game developers working on games in triple-A studios. Sometimes this results in new and interesting stuff, like the Apex ping system. Other times it creates usability issues in numerous games, like Bungie’s introduction of a cursor in Destiny. Most of the time it doesn’t do that much except create a sense of sameness in just about every game out there. Dogs were popular for a while. Open world activities. The combat system in God of War 4 which I hate with a vengeance.

Broody dudes with a clinical lack of emotional range is one of the most common. Broody white dudes. They usually have stubble.

The point is, your game isn’t going to get better because you turn it into a carbon copy of of this months Cool New Thing™. Resist.

The only time you should care about repeating other games is when you look at menu navigation and consistency, provided you don’t use a cursor in a console game. Don’t. Use. A. Cursor.

Why, might you ask, am I standing up in the boat and rocking it at the same time? Why, indeed? Primarily because grabbing a feature from another game and plunking it down in yours usually doesn’t make your game better. Secondarily, if you do, you might cause fundamental issues with the game loops or game mechanics that you won’t notice right away.

Take a game like Hades where the loop both on a high level and a low level is well defined. Hades knows what it wants to be.

Player enters Tartarus. Player is gifted first godly boon or weapon upgrade. Player moves to the first room. Player combats enemy waves. When the last wave is defeated, reward is given. Repeat until death. Hades would be one of the most boring games in history if that was all that happened.2

If you zoom out a bit, there’s a secondary loop, a meta loop. This loop is the overarching loop, the reason why the primary loop is on repeat, because even if you don’t move forward in the first loop, you are always moving forward in the meta loop. The meta loop tells the story of all the denizens in Tartarus and specifically in the House of Hades. Completing a primary loop awards you various currencies, such as gems (upgrades), keys (unlock weapons and abilities), nectar (further your relationship with an NPC) and additional items. It also updates the narrative of the game. Most of the time when completing an escape attempt, there are new rewards to collect, both in customization and in narrative. It’s a clear loop.

Now let’s say that I wanted to transplant that loop onto a multiplayer game. First of all, is there a meta game such as the House of Hades promises? It is essential that a hub exists, or at least preferable.

Let’s use the Game That Shall Not Be Named, a.k.a. Anthem as an example. The loop and the return to base is similar, right? So is the unlocking of events and narrative.

In a multiplayer game, the loop go on expedition, load back to Tarsis, receive rewards, go back out would most likely be cut short, because players don’t actually want to return to the hub. If you create the same reward system in Anthem the way it is implemented in Hades, the social aspects of playing with friends will compete with the single player rewards. On the one hand, playing with friends is nice. On the other, what new stuff showed up while I was on an expedition? In a multiplayer context, the single Hades loop doesn’t work. Players will most likely want to repeat the expedition loop and stay out in the world and slay monsters. The meta game rewards are most likely going to fall victim to peer pressure. “Just one more game!”

In a single player game, returning to the hub is the point.

What I’m trying to say, and not so eloquently, is (apart from console cursors are a curse and stop patterning combat on GoW4) that in order to properly steal a feature, you need to understand how it will integrate into your game, which mechanics it will support, which mechanics it will scuttle, and which rewards will be strong, and which will be weak.

My advice is (apart from never using cursors in console games) to look at intent rather than the execution of the feature. What problem is the feature solving? Does your game have the same problem? If it does, what parts can be integrated, and what parts will only confuse the player? Are there contradicting motivations, such as in Hades and Anthem (mostly in Anthem) because the feature is transplanted from one type of game to another?

Stealing a feature may seem like a simple thing to do, but it is not. Best case you get something that complements your game. Worst case, you end up with conflicting player motivations which causes more issues than they solve.