We all need heroes 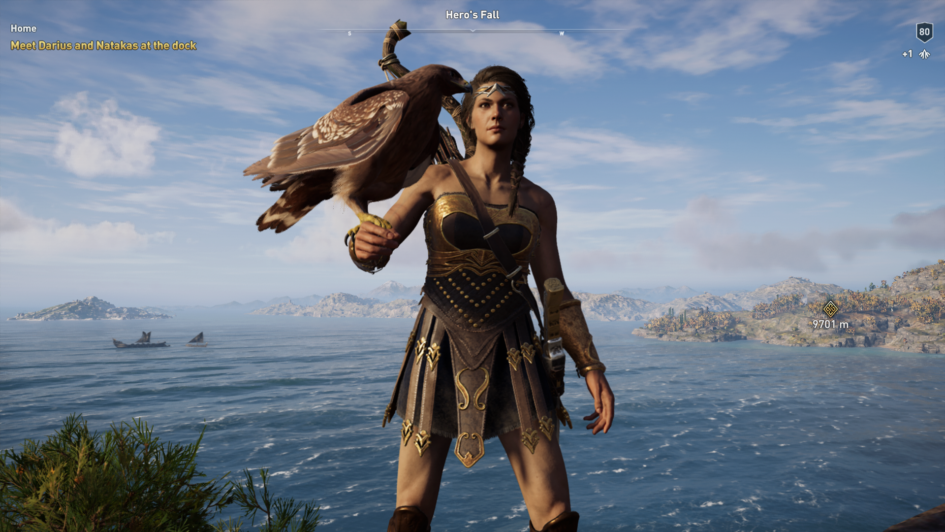 I lost one of mine on the 19th of April this year.

But the statement is still true. In order for me to be the person I am right this minute, I have needed other people to help me be strong and to stand up for what I believe in.

Tove has been a major influence over my life, not just because she was my friend, but because she believed in me when I did not.

Unsurprisingly, most of the people in my life that have had a massive impact are women.

Pernilla who with her enthusiasm and joy wanted to change the world and helped me see beyond my bitterness. She is so bright, so driven.

One of the few men, Thomas, who questioned behaviours from people I had around me at work when I was being gaslit like crazy.

Emily, whose kindness is unsurpassed and whose patience and compassion is just mind blowing.

Kat, taking on the world, expecting to win. And winning.

Annika, who was one of the women who dragged me into workshops and doing talks.

Gabrielle, who was one of the first people who decided that my professional skills were more important to talk about at a conference than my position as a woman working with games.

Heather, who I met at a GDC and who I really never knew except to know that she’s SO SMART and that she’s changing games, one game at a time.

Babsi, doctor and force of nature, once again one of the people who not only told me, but showed me how we can change games.

So many more that if I were to list all of them, this would take all night. This does not mean that you weren’t important, it just means that you were not at the top of my mind when I wrote this. Bea, Anna, Johanna, Lotta, Bea (another one!), Linda, Frances, Tove, Tove (another one!), Hannele, Satu, Malin, Rachel, Ann-Sofie …

My point is, in all this, that we all need people we can look up to, people who will help us and allow us to become who we are. For me, fighting this fight alone – trying to change the games industry and trying to do justice to all those women that come after me, making sure that we’re not treated the same way we were treated when I started.

Things are getting better. We’re fighting for a better future. But I could not have gotten as far as I have gotten without my heroes, without standing on the shoulders of giants, or if not giants, at least leaning against solid friends and colleagues.

I don’t know really what I wanted to say with this, except if you know me, if you’re one of the women I have met and who have encouraged me to keep writing, keep fighting, you should know how much you have impacted me.

The loss of Tove was devastating. But I told her how much she meant to me, before she passed. Or I tried to. If I haven’t told you how much you mean to me, now you know. Maybe you think you were just a passing “guest star” in my life, but even the smallest of contacts can have a massive impact. I hope, I wish, I have done the same for someone as they have done for me.