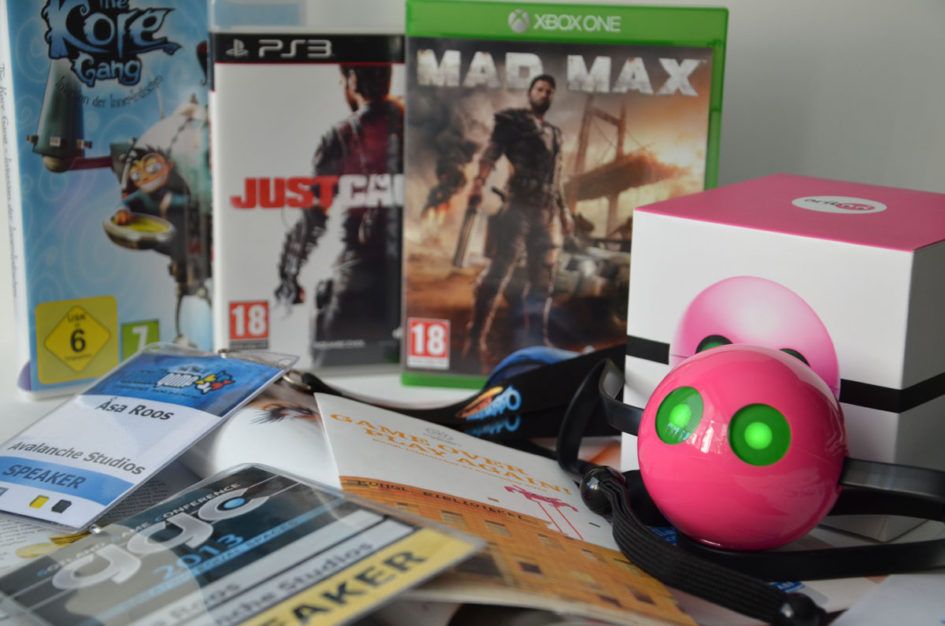 In late 2019 I did a talk at Konsoll and Sweden Game Conference about ethics in game development. The talk went over well even though it’s just a brief dip into the topic of ethics and how ethics affect us daily.

Konsoll was kind enough to stream it and later on share the video which I’ve embedded.

My reasoning behind pushing the ethics in game development agenda does paradoxically have a lot to do with the Gamer Gate movement. Gamer Gate changed the way we relate to games, but not in a good way. I want to state clearly that Gamer Gate was a destructive and despicable movement. It set us back years, maybe even decades in the discussion around games. It made a reality of all those concerns we had around games, but it made them real through the culture rather than the content of the games. So strong was the desire of some gamers to ro remain in a safe ”in-group” that they allowed people decidedly not gamers to set the agenda. Individuals like Milo Yiannopoulos who have professed their disinterest and disdain for gamers1 became spokespeople for a ”movement” based on conservatism, xenophobia, sexism and ultimately reinforced and survived on outrage economy where any attention drove traffic and in the end profit to the people encouraging it.

Granted, my interest in ethics is long running, and it was strong long before Gamer Gate came along. As a creative and relatively safe aware person I’ve known that my choices have consequences for a long time. As a woman on the internet involved in discussing issues of feminism and sexism in games, I’ve had to be. It has been more or less beaten into me that I can not express myself in a way that I want. Doing that causes immediate repercussions such as compiling, dismissal or harassment.

Even if we don’t want to admit it, the media we consume to such a high extent is also coloured by the notion that the ends justify the means. In development circles we are discussing the ludonarrative dissonance problem2, which in essence means that we as creators recognise the imbalance in painting ourselves as the regretful hero only to step into gameplay with our guns blazing, mowing down everything in our sight.

I dearly recommend listening to Brie Code’s talk about the tend and befriend instinct, something that en par with fight or flight. In just the same way as we’ve reacted and catered to the fight or flight response earlier, we can learn to build games that are engaging from a tend and befriend perspective. After all, what motivates us as humans and as gamers have very little to do with violence. The theory of self-determination is about autonomy, competence and relatedness. But I digress.