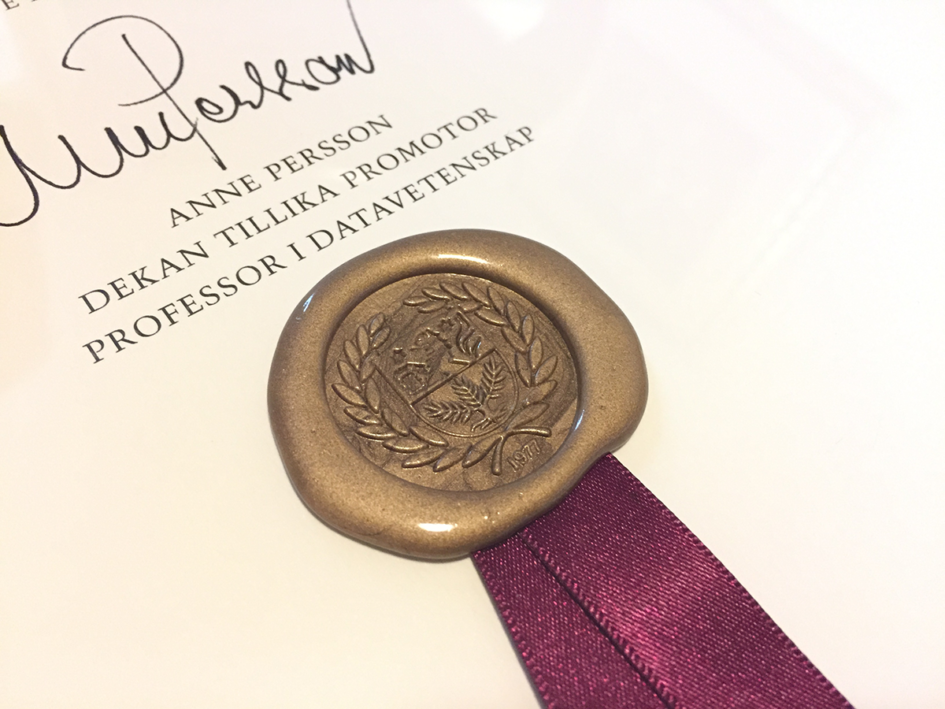 Last blog post was one of those sad ones with lots of tragedy. This one os more fun. I’m not great at giving myself praise, but I’ll try. So. It starts with all the people I’ve met who have been marginalised or tokenised like me, and how much you have given me. How much you have meant and continue to mean to me. This has given me strength to do a bunch of weird things.

But I’ll start with the crowning achievement of having a CEO say my work was crap, and what happened in connection to that. We had a consultant come in, a UX director from another project, to “validate” my work. This was humiliating to no end. Utterly devastating. Until she said that the only problem with my work was that there weren’t more UX designers on the team, and that my expertise wasn’t utilised properly. What was my expertise? Apart from being a strong, experienced UX designer (not my words, her words), I should spend my time solving the complex issues, because that’s what I’m really good at. So, in the end, no firing of the incompetent UX designer happened, because said UX designer wasn’t incompetent, just misused and the team gravely understaffed. Speaking to other UX designers on other teams around the company unveiled that usually there would be between 2 – 5 designers on each team. I was alone. A director told me “You’re doing the work of 5 people”. If you think it’s weird me quoting other people about my skill set it’s because I don’t want you to take my word for it. And yes, I have sources on all of this.

I wanted to point this out, because sometimes I have a hard time understanding why, if I’m such a failure, I’m still working. It turns out that a lot of people calling me a failure have no idea how much work I do or how good I am at doing it. So. Anyway. Weird things. The good thing is that the people who DO work with me often say to me that I’m one of the best producers, leads, designers they’ve worked with. Again, not my words.

I have spoken in podcasts about me as a developer and about game development in general. I have particularly enjoyed hanging out with the Nördigt gang, who brought me on several times.

I’ve also spoken about game development in national radio in Sweden on more than one occasion. I’ve been a summer host in P4, Radio Skaraborg, which was interesting and entertaining.

For the work I have done trying to improve this industry, I have received several awards, big and small. Everything from an award handed out by an RPG forum to one handed out by the Swedish association for roleplaying and conflict games (Sverok), which is admittedly a bit bigger than a forum.

I have spoken at several Swedish conferences, big and small, and a few conferences abroad as well, such as Animex and Konsoll. I’ve been able to share knowledge with a lot of people over the years. I found a friend at more than one of these conferences and I have many strange tales about game developers.1 With social media, even a complete recluse and introvert such as me has found a way to connect to others who have low or no representation in the games industry.

Awards mean little, except an outward sign that people see you, see what you do. For me, the people have always come first. A friend saying “thank you for standing up to me” beats an award any day.

What I’ve found is that we need to stick together, all of us. Apart we are strong, but together we can make history. And so, for my crowning achievement thus far, something I attribute not to myself alone, but to all the people who have been a part of my journey, lifted me and encouraged me. I am of course talking about my honorary doctorate in informatics that I received from Skövde högskola, 2016.