One of those Moments – Leaving Earth 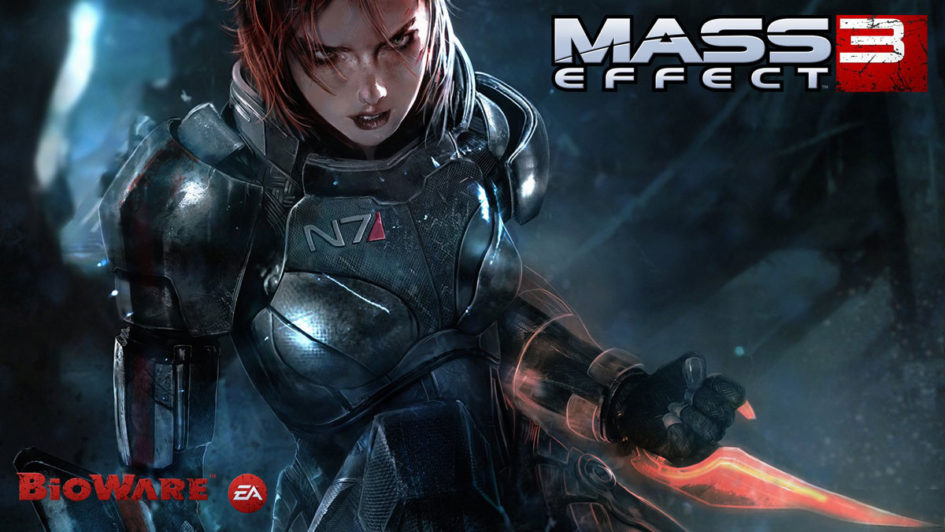 Having played Mass Effect, Mass Effect 2 and finally getting to play Mass Effect 3 brought home a sense of finality and a monumental sadness in me. The sadness was reinforced by some of the initial scenes in Mass Effect 3, where music, audio design and cinematics come together to create one of the most memorable moments I’ve ever seen in a game. It sets the tone, and it’s haunting.

The Reapers, galactic force of destruction that you as Shepard have tried to stop ever since you discovered them, have landed and started their march of devastation across the galaxy. This is where it starts.