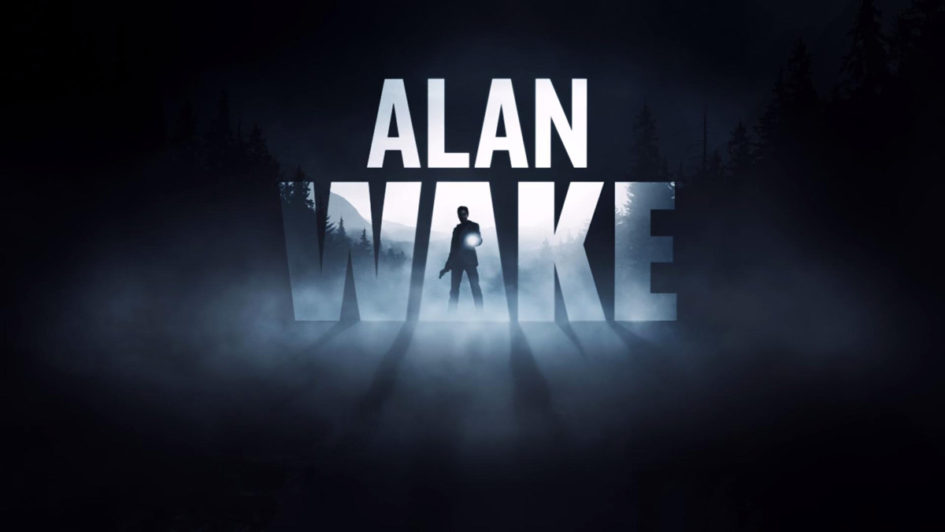 Recently I’ve had reason to replay Alan Wake, for work, not for fun, and my simultaneous playthrough of The Order|1886 had me reflecting on the similarities and the differences between the two games. Both games are very story driven. Both games are more or less completely linear. They will not allow any deviation from the chosen track they have placed the player on. Try to run off in any direction and Alan Wake’s world will unceremoniously kill you. Try it in The Order|1886 and you’ll find closed doors and dead ends.

I should mention that me and my colleagues spent two hours discussing the pros and cons of Alan Wake, so there are definitely instances where I’ve built on ideas that were originally voiced by one of them. Unfortunately, I’ve not kept track of who said what, so I can’t attribute directly. Of course, everything you agree with was my idea, and everything you think is inaccurate was theirs ;).

The mechanics, such as they are, are similar to one another. Granted, The Order|1886 is the more competent game in this respect, although this is mainly because it is a newer game, and because the mechanics are more focused on actual gunplay than in Alan Wake.

Alan Wake has the drawback of trying to be more than one thing at once, and using a repeat game economy loop with both ammo and batteries. A bit of an explanation might med in order for those of you who have not played either game. In Alan Wake, the mechanics boil down to the following loops:

Shine a light on the enemies. Light removes possession making the enemy vulnerable
Pick up batteries to reload the flashlight
In order to be able to shine a light

In order to get to the second loop (which is identical to the first loop) the player must first complete the “light loop” to get to the point where the darkness possessing them is removed. So in order to get rid of enemies you have to complete the “same” loop twice. Pick up ammo/ batteries, load weapon/ flashlight and fire weapon/ flashlight. What makes Alan Wake tedious in that respect is that the first loop actually isn’t enough to kill enemies, the second loop is required as well. And you can’t sidestep the first loop by firing at possessed enemies. You’ll just run out of ammo. The pickups, ammo and batteries, are also stashed in the same locations, plus the flashlight replenishes itself so the battery resource isn’t strictly speaking needed.

In The Order|1886 only one such loop exists, although the ammo differs from weapon to weapon, making specific ammo or generic ammo crates the sought after currency. It should also be pointed out that the variety of weapons in The Order|1886 brings value to the game. As a habitual camper (don’t hate me) I love to be able to carefully take out my enemies. Granted, the opportunities for doing so in The Order|1886 is limited to a few select levels or areas, but the option is still there, creating a sense of choice for the player.

What The Order|1886 does and Alan Wake fails to make use of, is the tailoring of mechanics to the game and the game story. You fight werewolves in The Order. Of course you’ll need weapons. In Alan Wake your opponent is darkness possessing people. Darkness, I might add, that flees or is destroyed by light.

I will now go out on tangent, but bear with me. A gun has a certain sense of power to it. Even if it’s only in a game, some of the real-life power you can feel while holding a gun¹ is transferred to the game, and can be experienced there. If you truly want a player to be afraid, give the opponents weapons, but withhold them from the player character.

Another point. If you’re making a game about darkness and light, where light is required to defeat an enemy, make sure the light actually does that. In Alan Wake, the darkness never terrifies, and the light isn’t reliable to actually annihilate. The gun is needed for that.

Alan Wake feels a lot like an unfinished idea.

Conversely, my experiences with The Order|1886 – a game that suffers from very similar problems – has been the opposite. Say what you will about it (and many have) but it is a game that knows what it wants and is consistent in fulfilling that vision.

It has the same issues as Alan Wake. Linear, story heavy, scripted as fuck. But it also has a pretty cozy² cover system, mechanics that feel smooth and polished, and a clear idea of what it wants to be.

I did come to a realization that probably made all the difference to me when playing, though. I never enjoyed the story in Alan Wake, and the main character was always intruding with voice overs and stating the obvious. And the protagonist had an ego big as a house, not something I could sympathize with. Wake keeps talking about Stephen King, but the story doesn’t even reach Dean R. Koontz levels.

A game that could invoke King? That would scare me shitless.

In The Order|1886 I’m not getting a band-aid personality stuck in my face. I’m getting Galahad, and I’m given him through an extraordinary performance. It may be unfair to compare an aged game to a next gen, no-holds-barred extravaganza, but the voices still have a huge impact on how the performances affect at least me. Jennifer Hale brings just as much to the role of Shepard in the first Mass Effect as she does in Mass Effect 3. Well, she is better in Mass Effect 3, but chalk that down to added experience as the intrepid commander. Still, her performance is stellar in Mass Effect, and that impacts the game in a massive way.

In the same way, Steve West is stellar as Galahad, which also impacts how I experience the game. I am allowed, through inflection, pauses, changes in speed and tonality, to discover who Galahad really is. I’m not told who he is, as in Alan Wake. For me as a player, this is important, because it also allows me to build an image of who Galahad is. I’m never told. I can fill in the gaps on my own.

So we have two very similar games from a linearity and limitation perspective that still manage to be completely different. For me, Alan Wake was torture to play through. I had no sympathy for Alan and the early introduction of the damsel scenario set my teeth on edge. And then The Order|1886, which is so enjoyable to me that I’ve played it four times, despite the fact that nothing really changes.

So what is it? What makes Wake so much worse? I think to some extent – and this I will attribute to a colleague – that it is because Alan Wake never had a clear vision to start. Originally, Alan Wake was supposed to be an open world game, but the linearity of the story probably had the designers in knots, trying to figure out how to make a path for the player that would actually work. I know what the difficulties are, because the project I’m working on now has also had them. So they most likely had to change the target of the game. With The Order|1886 my impression is that they always knew what kind of game they wanted to make and went for it. They also realized another truth. Storytelling in such linear game require a deft touch, and voice actors who can really deliver.

__________________________________
¹ Try it. It’s positively exhilarating. Both frightening and powerful in one. No wonder the Americans love their guns.
² Yes, I like getting stuck behind a box and shooting at stuff. I’m a camper. So sue me. I actually had a very interesting discussion about this with another one of my co-workers who also liked the game, but he was comparing it to CoD, which I’ve never played (and probably never will play), which sort of brings me to another tangent. I think the reviews were somewhat unfair of The Order|1886, because it was reviewed from a comparative perspective, not from the game as a stand alone artifact. And as a stand alone artifact, without the CoD pacing and cover system hovering in the background, it’s actually a pretty good game. It has a slower pace. It’s an armchair game.