The Revolution of Vampire: The Masquerade 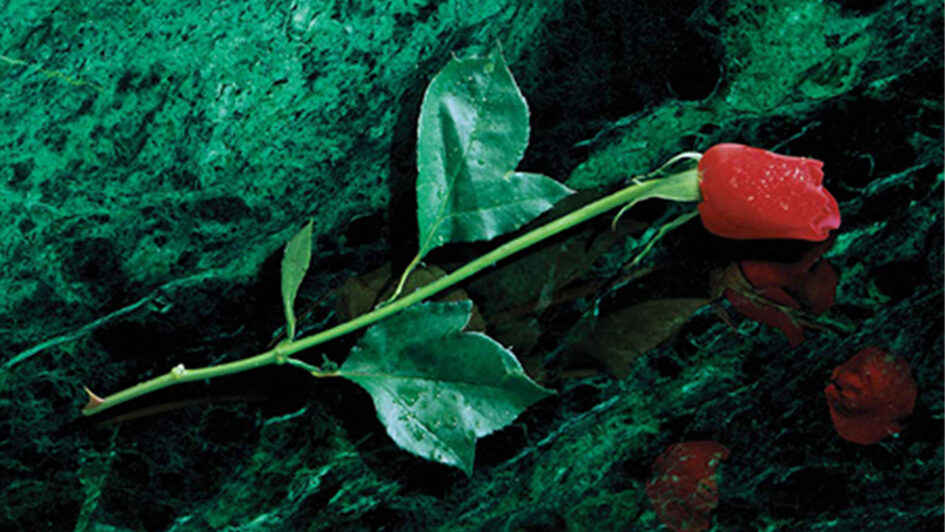 Vampire: The Masquerade was released in the middle of the most goth period of all time, the early 90’s, meaning that monsters were most definitely in vogue and that vampires in particular were interesting. We had left the “vampire as a monster” concept behind and started to look at vampires as something else, something desirable, not just to meet, but to become. What could be more interesting than to be a monster, fighting instincts to kill?

Vampire when it plopped down on the role-playing scene wasn’t just a step aside when it came to rules, although it certainly did that as well. Vampire changed the focus of the player. Instead of being the hero, the player now became the monster, the anti-hero, the person trying to do good despite having the odds stacked against them. There was no dungeon crawling, no creature killing and, frankly, no fairly mindless storytelling through encounters mostly focused on combat.

Storytelling in Vampire became introspective. Sure, there are still occasions in the game that call for violent conflict, but in those instances the violence isn’t aimed at mindless or inherently evil creatures. It’s aimed at others who are just like the player characters. The only difference is the motivation.

With Vampire making headway in the mainstream of table-top role-playing, another and not surprisingly wider audience started to play this type of games. It spoke to angsty teenagers and young adults everywhere. Probably to older individuals as well.

Storytelling without the express purpose of killing monsters and leveling up took hold, and the stories told became more multifaceted and nuanced. Part of it was probably the fact that games like Vampire or the Swedish phenomenon Kult allowed for more varied stories and less focus on violence, but honestly, I believe the idea of playing an angsty Lestat clone was a lot more tempting than to play a superhero bard or cleric in Dungeons & Dragons.

The table-top market in Sweden was also quite different from the market in North America. We weren’t quite as flooded with Dungeons & Dragons. Instead the Nordic scene had games that were based on the Basic Role-Playing and GURPS engines, including a translation of the game Chill. TSR was also pretty big, meaning we had a wide variety of engines and game worlds to choose from.

Call of Cthulhu, another somewhat angsty game, was the alternative for those of us who weren’t that into fantasy.

But Vampire hit like a well aimed rocket, upsetting a lot of preconceptions of what role-playing games were all about. Playing RuneQuest or Harnmaster or even Call of Cthulhu was complicated, and as a woman in that context mansplaining rules lawyers were practically guaranteed.

Vampire was simple and it focused unabashedly on one thing – storytelling.

Not having to keep track of massive amounts of rules that, in addition to being obscure, complex and frankly – not very funny, Vampire was simple. X amounts of dots on your character sheet? Roll X 1D10s and see if you succeed.

Storytelling was important. Numbers, resistance tables and endless ways burns could become infected and kill you were not.

To be honest, getting rid of the opportunity for men to mansplain rules at me was probably the most revolutionary thing Vampire did for me as a woman playing games at conventions in the 90’s.

With the simpler rules and the influx of women also came the reduction in status. It was particularly noticeable at conventions where the “real gamers” still played “real games” like Harnmaster. I joke, but after a pretty intense upswing, the authors writing adventures for the game tapered off, and I overheard a lot of conversations scoffing at the “simple” nature of the rules, as well as the people playing Vampire.

I have no doubt that Mark Rein Hagen’s role playing game had a massive impact, both from a cultural and a developmental perspective. Telling stories for the sake of stories was allowed all of a sudden. Being introspective, being not just a mindless hero killing machine but an angsty monster changed how we looked at player characters.