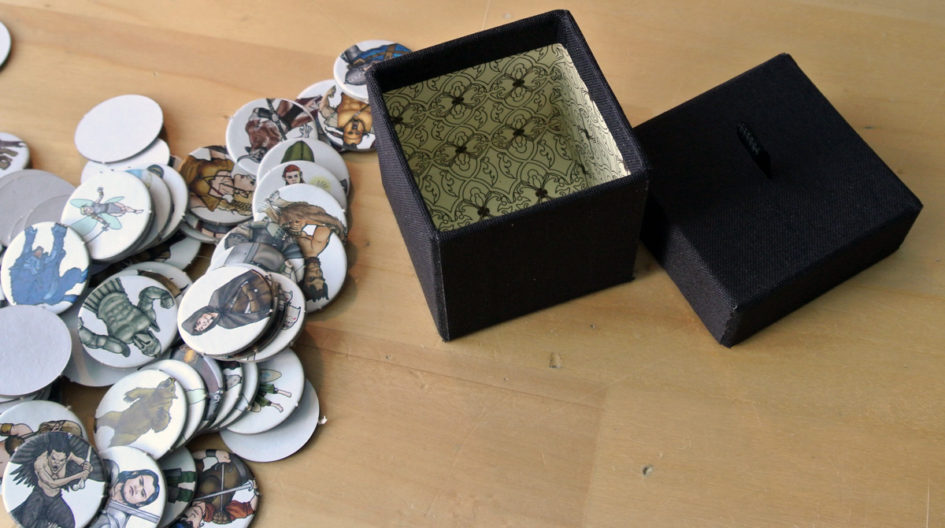 I made a bunch of boxes for the tokens, cards and dice that often come with my RPG:s but that never seem to fit after having bought additional books. I thought I’d show them. 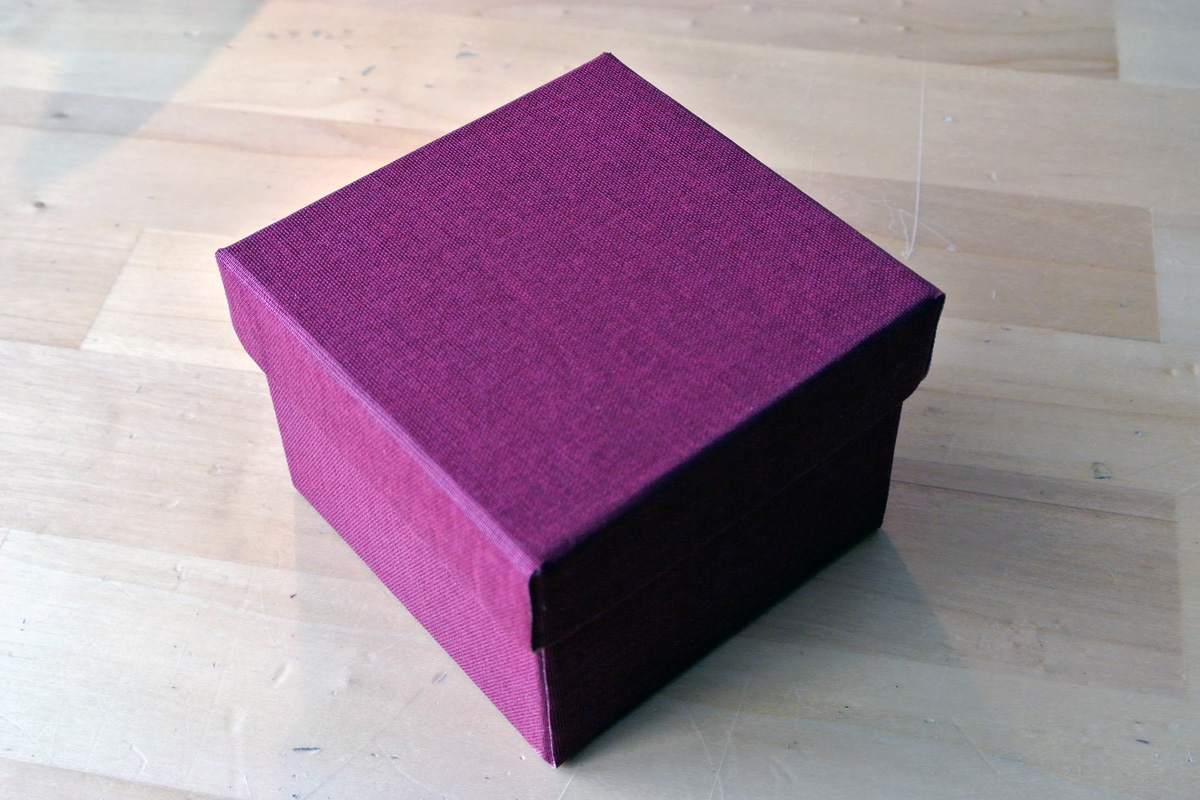 Edge of Empire box for the Beginner Box tokens and dice. 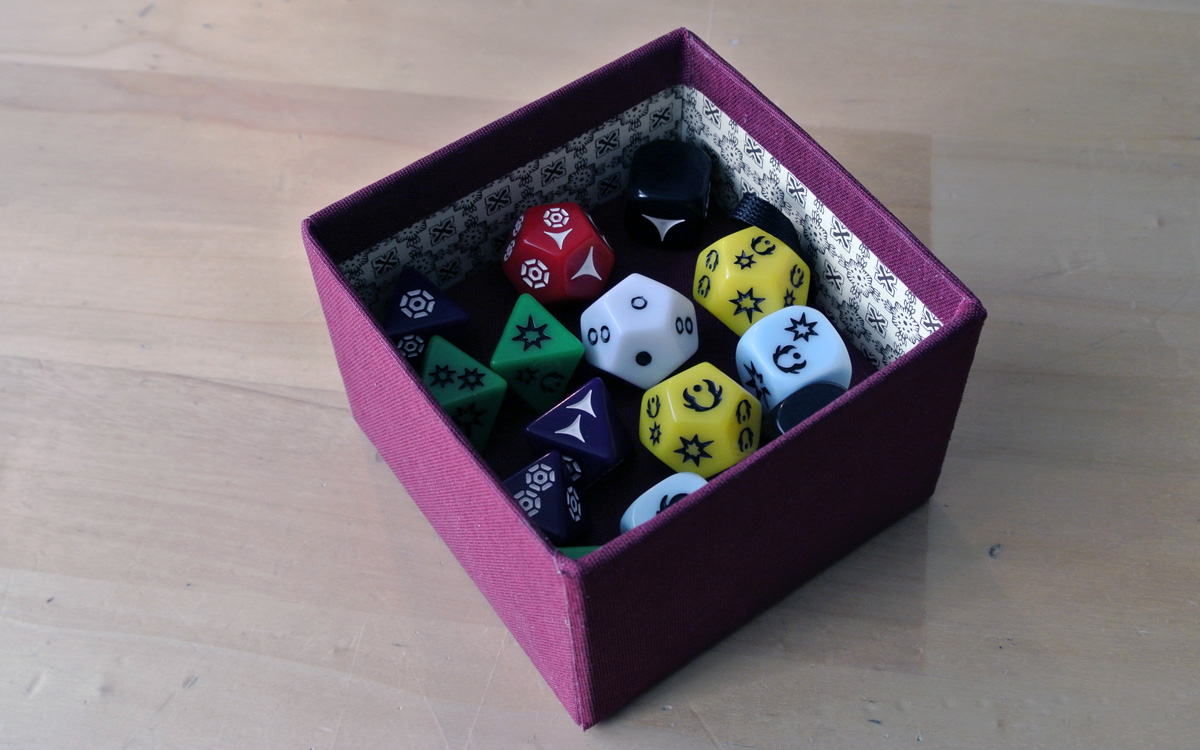 The first layer in the box, with the speciality dice. 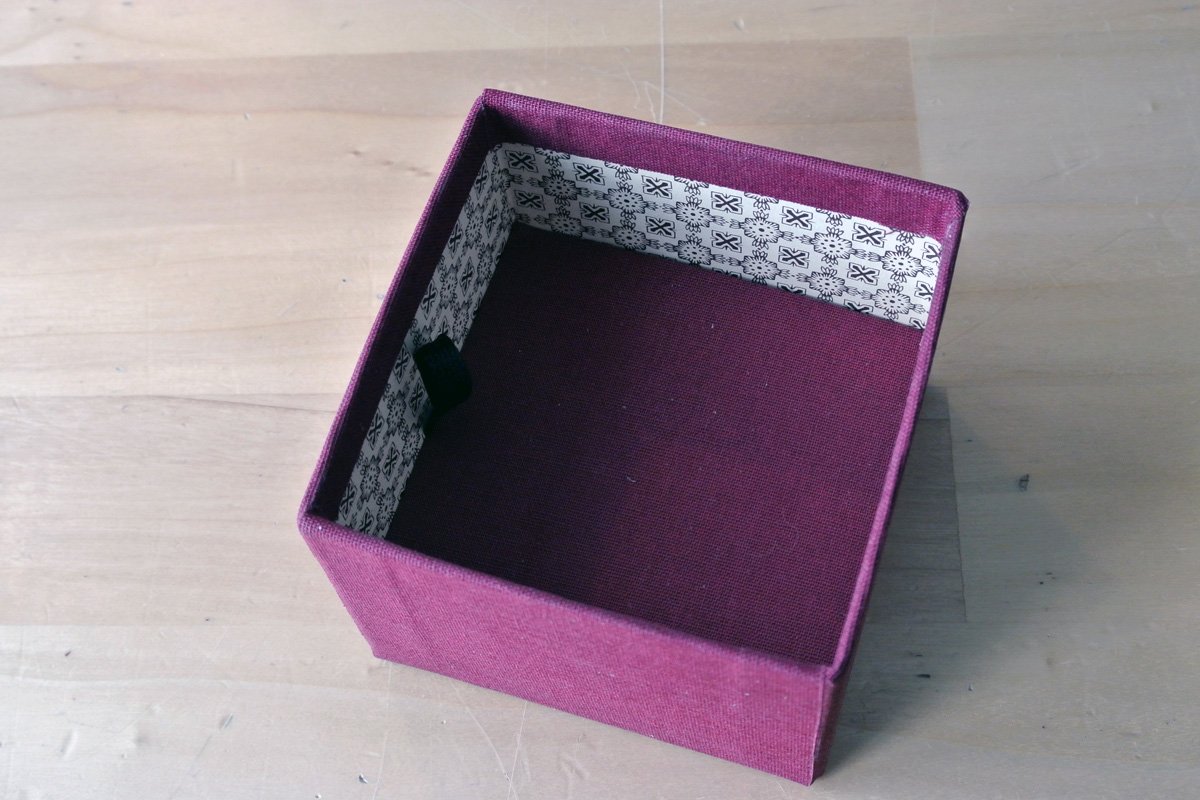 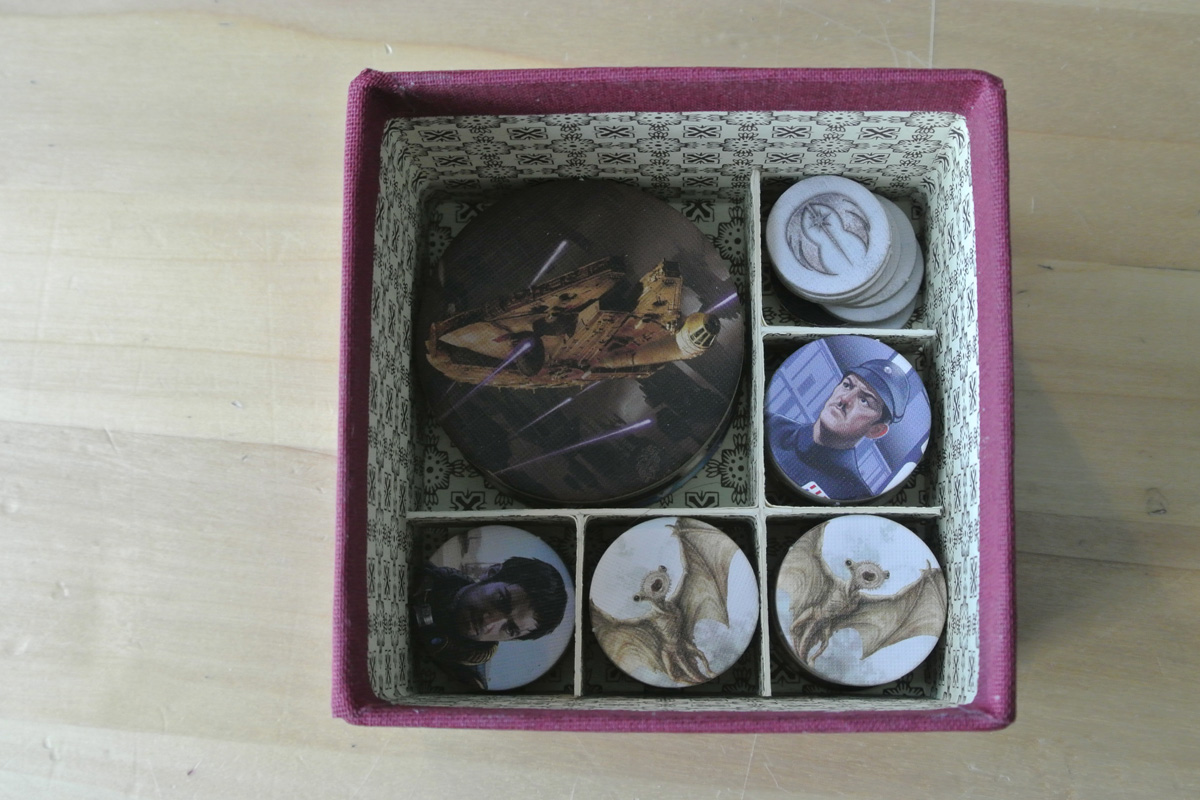 Bottom layer with the tokens divided into separate parts. 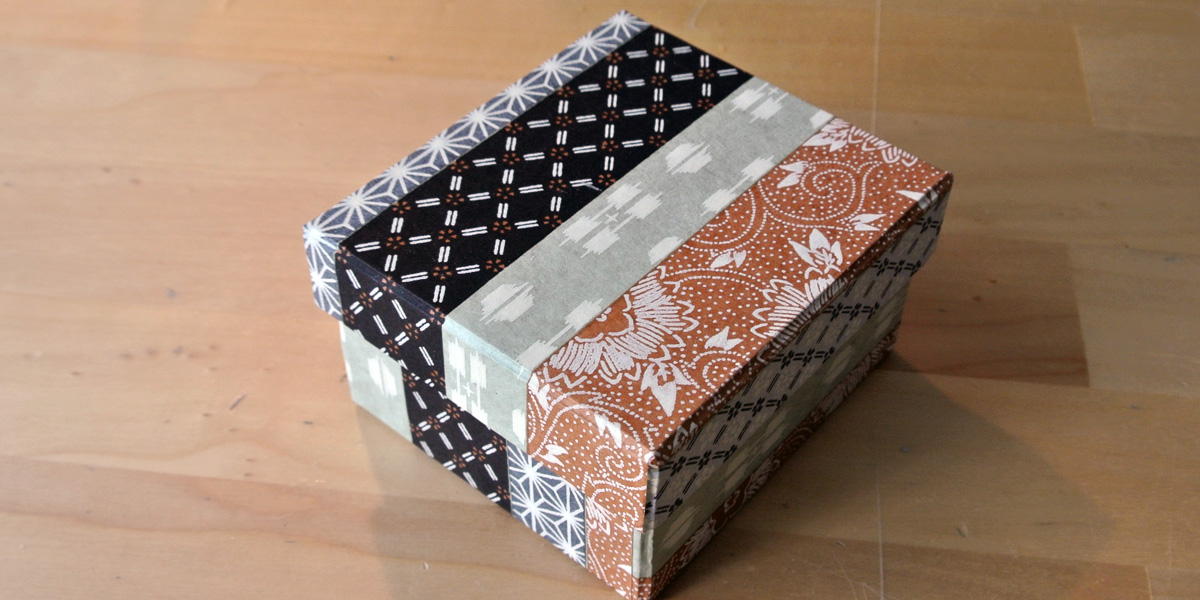 Mutant år Noll and Genlab Alpha both have a bunch of cards and tokens and dice. Technically it’s the same game, but I want to keep the cards separated. 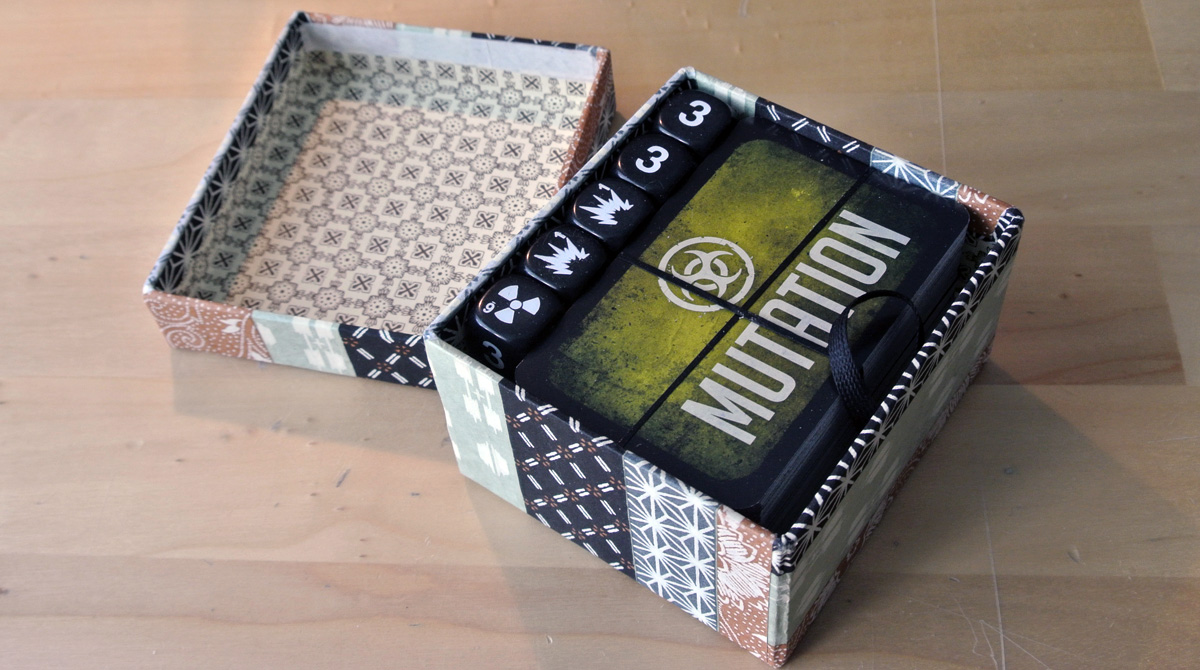 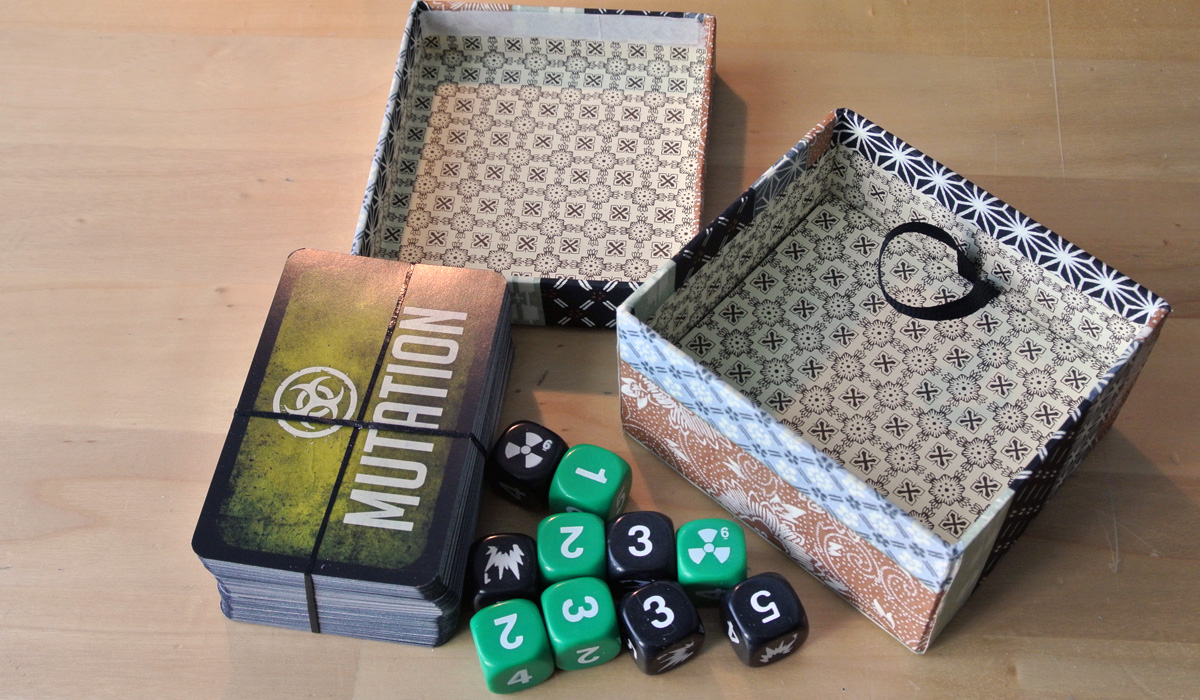 Bottom layer of the box. 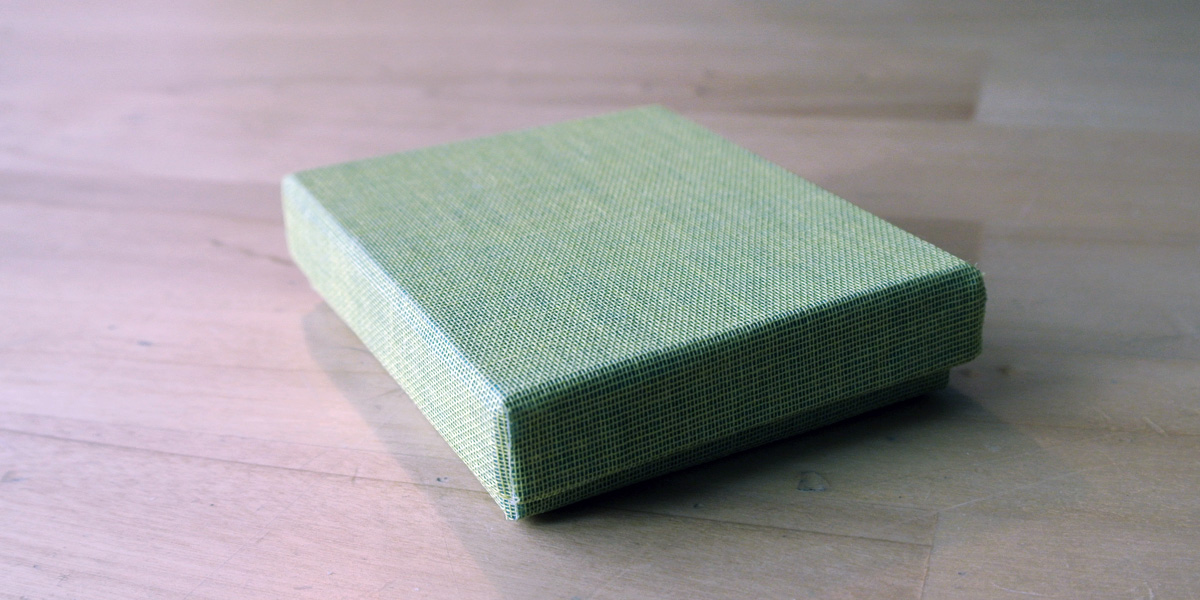 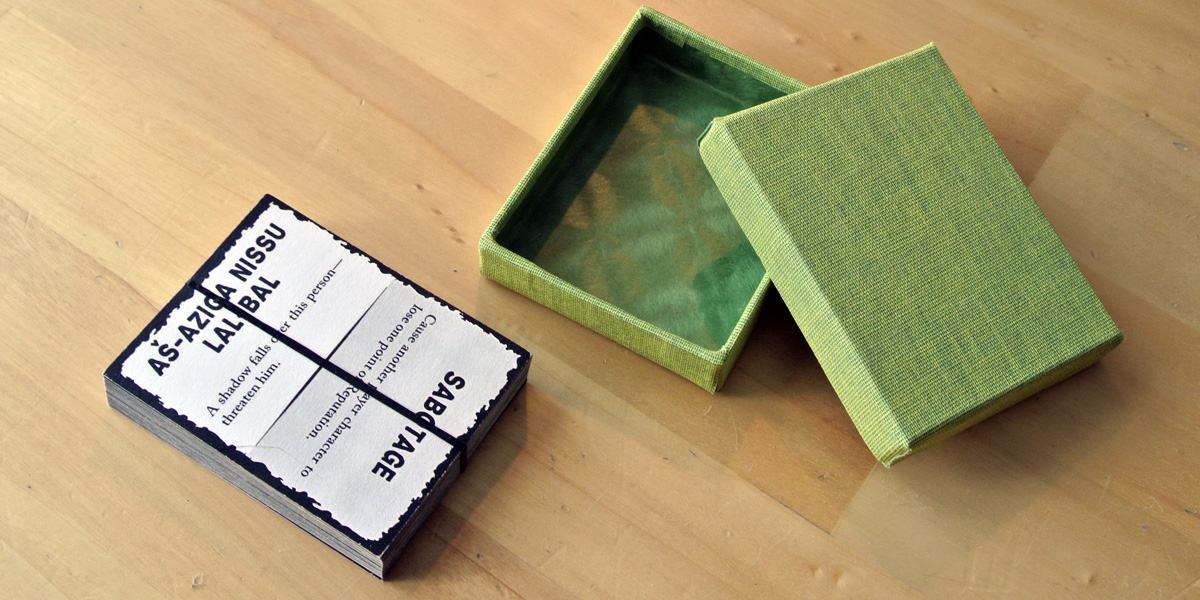 Open box with the cards on the side. 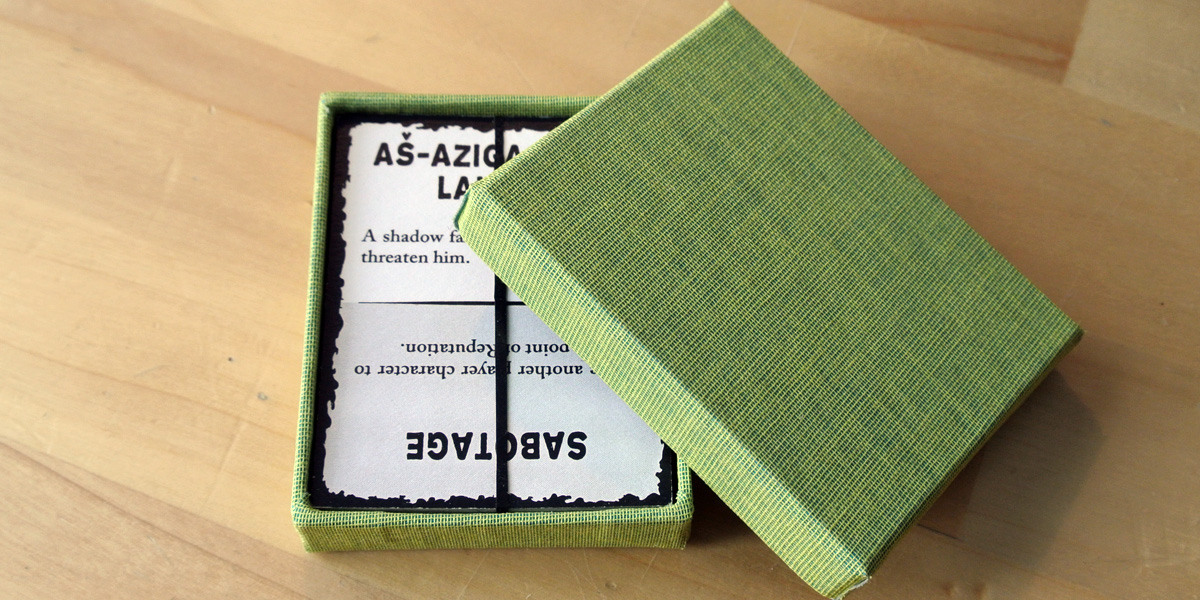 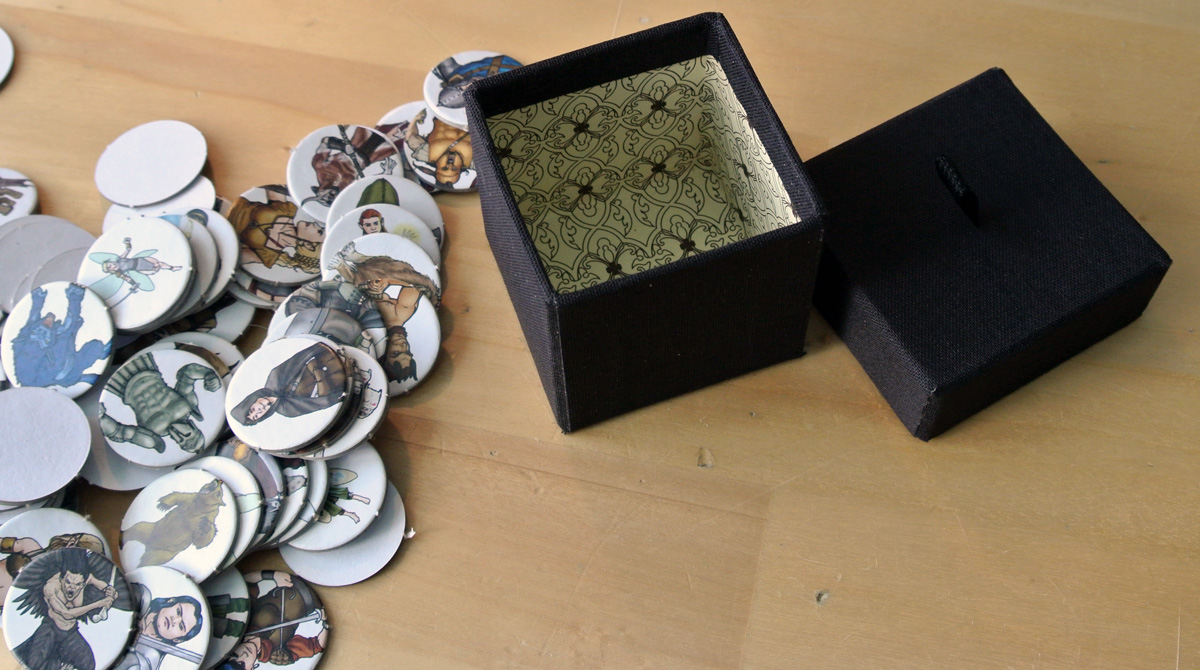 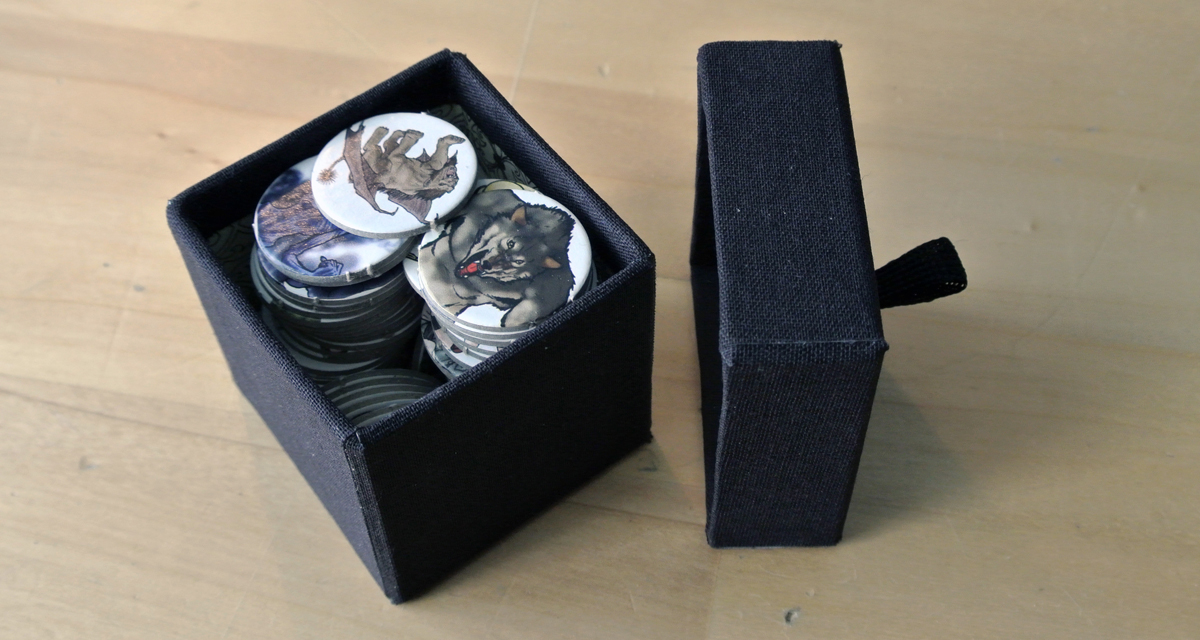 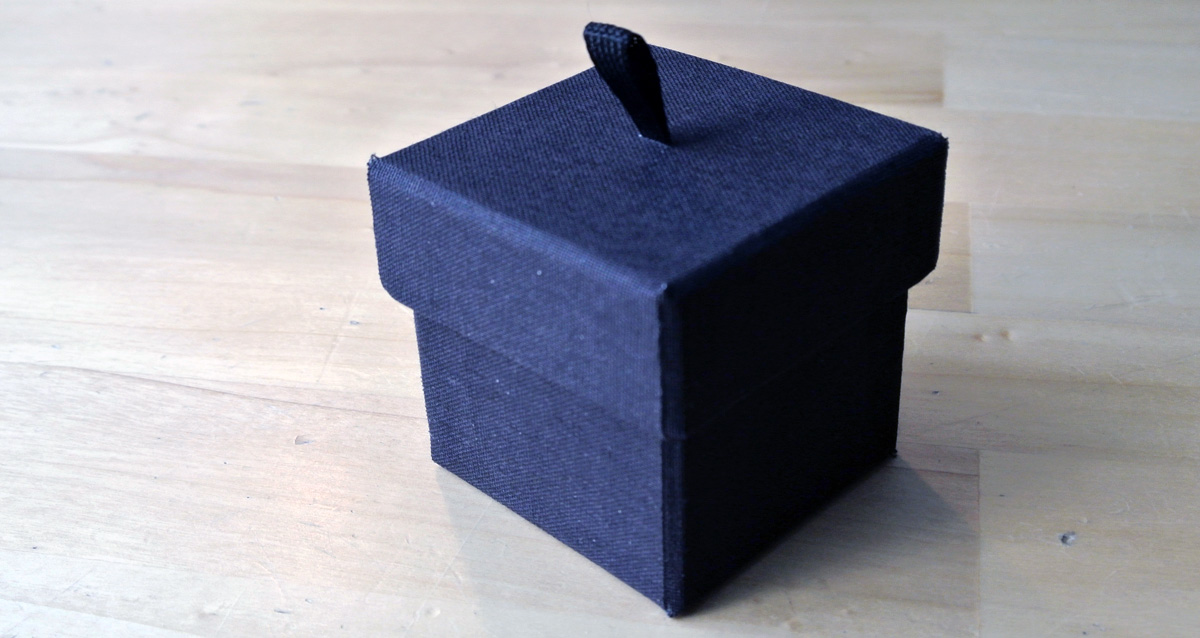 It’s kind of enjoyable making stuff like this. It’s meditative.