Let me be the hero 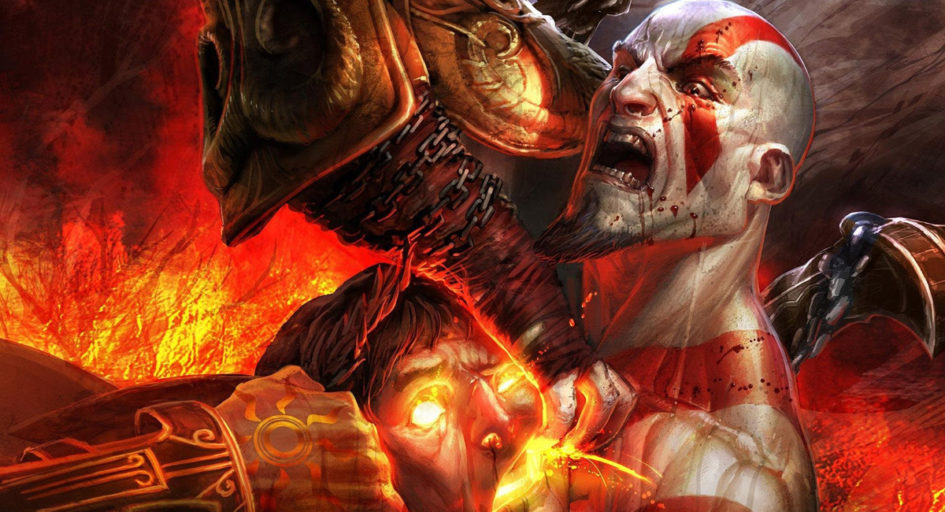 I vividly remember seeing Wonder Woman in the darkness of a movie theatre with a dear friend. I remember tears in my eyes as Diana climbed up the ladder and charged across the battlefield. I remember thinking “this is for me”, and how unused to seeing women as heroes I was.

It wasn’t the first time a woman was the hero. Alien, Aliens, Terminator 2 are also among fond memories, but these stories are few and far between.

Laurie Penny writes in Cybersexism: Sex, Gender and Power on the Internet something that has stuck with me.

Boys grow up believing that they are the hero of their own story; girls have to learn not to see themselves as supporting characters in someone else’s saga.

There’s freedom in being represented. There is power in it. I remember reading Egalia’s Daughters by Gerd Brantenberg, a story where men are oppressed, a gender flipped society that was – frankly – a power trip. I got lost in that book. I was made to feel entitled, and until that moment, I hadn’t known what that felt like. Being powerful. Being in power.

If I play a man like Kratos (to choose, in this context, an extreme example) I am asked to identify with a character who is so toxic in his relationship with his son that he’s abusive even in how he addresses him. “Boy”. This deliberate decision to play into a version of toxic masculine behaviour and ask me as a player to be complicit in treating a young child this way to me is also asking me to uphold the patriarchy.

Kratos in his previous incarnation was also deeply sexist, and that’s not something I can just forget for the promise of “good gameplay” or whatever the supposed draw of God of War 4 is.

Each one of these supposedly brilliant games, be it Uncharted, Death Stranding, The Witcher or Red Dead Redemption, are all asking me to buy into the entitlement experienced by men. I’m supposed to not mind gathering sexual encounters as card collections or ogling women as objects, pieces of flesh without agency.

To me, playing a male character is not only uncomfortable because I can’t identify with being a man. It’s also seeing myself, seeing women, through a lens of entitlement, belittling, sexism.

I play games where I am in power because for me it is a rare situation to be in. I play games that at least try to consider representation, inclusion and diversity.

I don’t need to see myself through a lens of entitlement, possession, sexism. I’m already well aware of my value or lack thereof in this world.

I don’t need to put myself in a situation where I am actively complicit in reinforcing just about everything I believe to be wrong with our society. And yet, so many games with a male only protagonist are asking me to do just that. Be complicit. View women as lesser than. Reinforce the entitlement that men take for granted and react to so violently to when it isn’t there.

When you ask me to consume media where men are the sole focus, you’re not asking me to step outside myself for a little while. You are asking me to view the world the way power views the world. You’re asking me to see, to feel, to understand how small and insignificant and powerless I am.

I refuse to let myself be diminished.

I refuse to let myself be powerless.

I refuse to become insignificant.