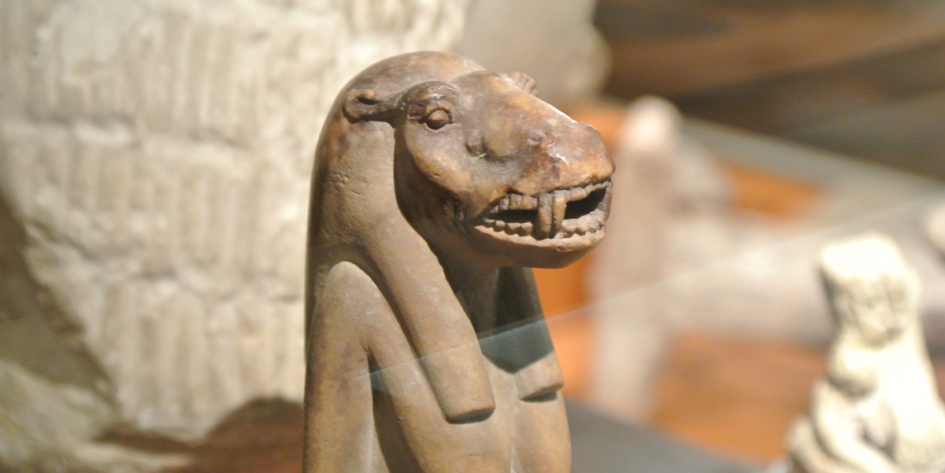 We have problems in the games industry. Most of the time those problems can be attributed to men. Considering most companies have an 80/20 split between men and women, maybe it is not that weird.

As a developer, if you find yourself in an interview and come across any of these situations, it might be worth listening to your gut a wee bit extra.

I think the main takeaways is don’t be afraid to say no if you get bad vibes. I’ve started working at a few places where vibes were off and then also turning out to be not so great places.

Most of this can be offset though, if you have a good team and surround yourself with good teammates. Always ask to talk to the team before you accept an offer.