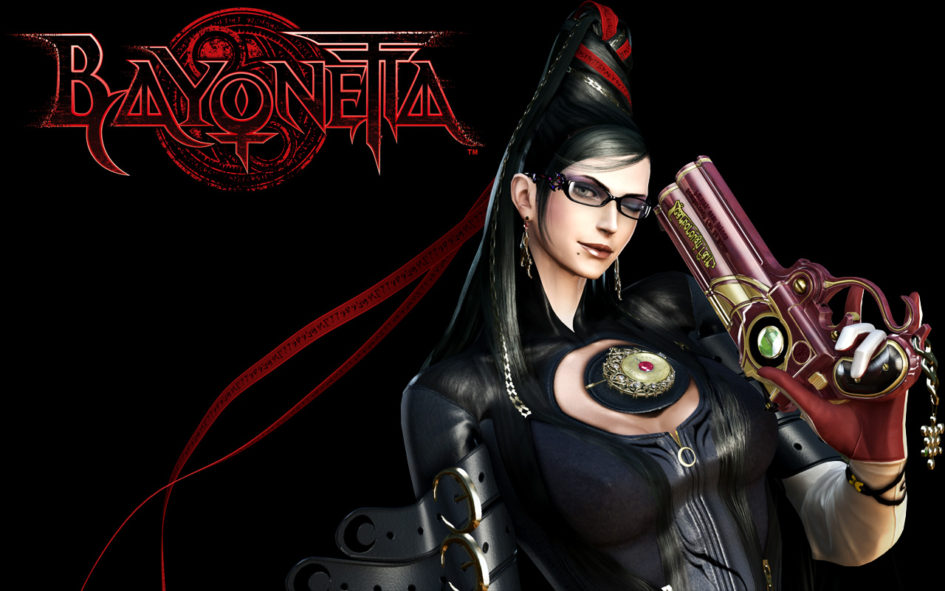 I’ve done some reading lately in order to continue my blog series Wham, bam, thank you ma’am and the one thing I notice is the incredible difference between overt and covert sexism, and how much easier it is to handle the explicit sexism compared to the sexism that happen almost when you aren’t looking. The sneaky comments, the non-thinking crap that women in games have to live with, and the opinion that no, games aren’t really sexist anymore. That’s just you (as a woman) being too easy to offend.

A comment on Guardian.co.uk for the article about among others Anita Sarkeesian stated the following:

I’ve seen her (Anita Sarkeesians) videos on youtube before and her ability to find offense in the most innocent things is breathtaking.

Quite frankly I think she does women a disservice because genuine grievances will be drowned out by the sort of trivial nonsense she often complains about.

Right up until the end of the 20th century, the gaming world was seen as a real boys club, leading to a less than flattering portrayal of women in games. Revealing clothes, big breasts, little to no chance of self defence, these were the hallmarks of female video game characters for many years. As time rolled on and gaming ceased to be a male dominated pastime, the bodacious damsel in distress quickly became associated with sexism, not just due to their portrayal, but because of the continued over-emphasis the female body.

Recently however, games have undergone a revolution of sorts. Rather than continue down the path of sexualising the character, many developers have opted to present empowered women whose body and attire does not share the attributes of a stripper. Take Elena Fisher from the Uncharted series as an example. She wears cargo pants, a white button top, and is more interested in making a documentary than making it with Nathan Drake, despite his best efforts.

This view is not at all unusual in ME2 and ME3.

At the same time, not even the good games, the games where women actually are portrayed as other than just bodies, can resist camera angles that are just not very convincing as anything other than eye candification of the women, reducing all that characterization to nothing. One example is Miranda Lawson in Mass Effect 2. Or why not Samara in the same series of games? And this is from a developer who has shown a lot of sensitivity to different sexual orientations and just generally making games that (IMHO) kick ass.

So the question is “are we over reacting” to game content that is not overtly sexist? Should we perhaps make do with what we’ve got? Be happy that we at least get some time on screen, even though many of the action games that are created today don’t even have women in them? Should we stop protesting, and, as Peter Zaluzny suggests just play the games that we ourselves like?

The nagging feeling that something is wrong with the way a woman is represented in a game is much harder to confront than blatant sexism such as the busty women of Dead or Alive or SoulCalibur. The panty shots in fighting games are a lot easier to handle, the overt violence/ sexism in a game such as RapeLay makes it easy to protest, and usually it’s easy (for others) to see the point made.

When your boss readily agrees (in writing!) that

I am an inappropriate, sexist, vulgar, and embarrassing person and I’m not inclined to change my behavior. If this is a problem, you will need to find another job.

It’s easy. It’s up there. It’s in the open. But when you constantly get passed over for promotion, when other people (men) get a higher salary, do less work and have less responsibility, it’s harder to put your finger on it. Because it may just be you. It may just be a misunderstanding, or maybe you aren’t as good as your male counterpart at your job.

I’ve competed for jobs with ex-colleagues that have had less experience and less skill than me and they have gotten the jobs on the merit of being… well… men. I’ve been asked if my opinion and my feminism will interfere with me doing a good job. I’ve been questioned, hours on end, about my competency with games and I’ve been cross examined about the games that I’ve used as examples, just to make sure that I’ve actually played them. This kind of sneaky sexism is much harder to come to terms with. Occasionally the guys that act this way aren’t even aware of what they’re doing. They’re just acting the way society taught them, the way men and women are supposed to act.

I don’t really have a punch line for this blog post. I just know that Sarkeesians project is necessary. I know that she’s not overreacting and I know that coming to terms with sexism in games will be a long and uphill struggle. And it may not always be obvious that a game is sexist. I wanted to believe that StarCraft II was a good game. And then I read an analysis of it and the nagging feeling I had when playing came to light – StarCraft II is both sexist AND racist, but I didn’t want to acknowledge that aspect of the game because I love StarCraft II and I felt horrible when I realized that I actually enjoyed something that wasn’t so great from some perspectives. I don’t like that Mass Effect – one of my favorite game series – have enlarged Liara’s and Jack’s boobs and made a lot of the women into obvious eye candy. I love the games, but I still want to be able to analyse them from a perspective where they probably don’t hold up very well. Just as I want to be able to discuss the game’s mechanics without at the same time feel like I’m bashing the entire game and the people who play it or the people who create it. So let us discuss the games from every angle. Rest assured we only do it because we love them.