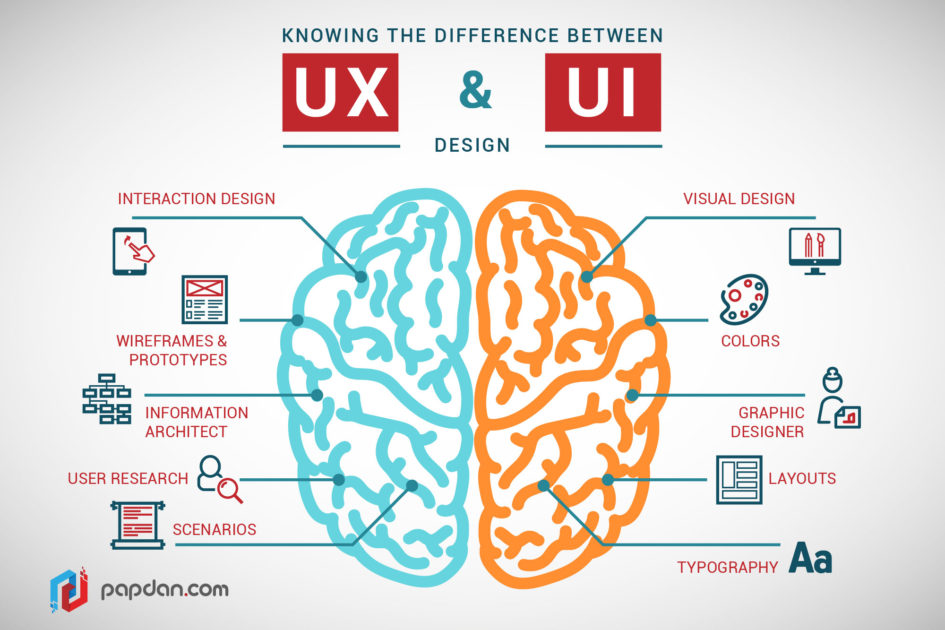 Let’s talk about documentation for a moment. A lot of you will go “we don’t need no stinking documentation!” because documenting things is boring and not very exciting when it comes to the design process. Let me gently correct you on that point. There is a reason why we document things, and one of them is “you can’t sneak stuff past the chain of approval”.

As a game developer and a former producer, in my experience, one of the most problematic aspects of game development is that if we do not document what a feature is, feature creep is more likely to happen. Why? Because we forget what was said and how it was said in meetings and in design conversations. Let me break it down.

I usually document features in two steps, depending on the type of development I’m dealing with. One concept, which is a shorter and less detailed design document containing a brief overview of the intended design without detailed wireframes or any prototypes made. This is the sketch. It is a useful document in large teams (100+), but in smaller teams, it can be skipped.

Why do we need this document?
The intent with a concept document is:

Feature design documents are where things get fun. A feature design document is a detailed description of what the heck you are about to do and how to implement it. It contains references to technical issues and performance problems, it contains every edge case you can think of and a solution for it and it also contains any dependencies you may have. All the design decisions are in there, as is all the changes made to the feature until it reaches implementation.

The intent with a feature document is:

Just to give you a handout, I have appended both a concept design template and a feature design template to this post. Have at it. These are templates that I’ve been using since I started out in game design, and I’ve found that they are helpful in focusing my efforts. I think my first actual template is from 2002… Hmmm… I’ll have to dig it out. Also, thanks to Ericsson Mobile Communications and a game design book I can’t remember the name of and has since gotten rid of for the idea of templates. Ericsson is guilty of the version control. The rest is experience.