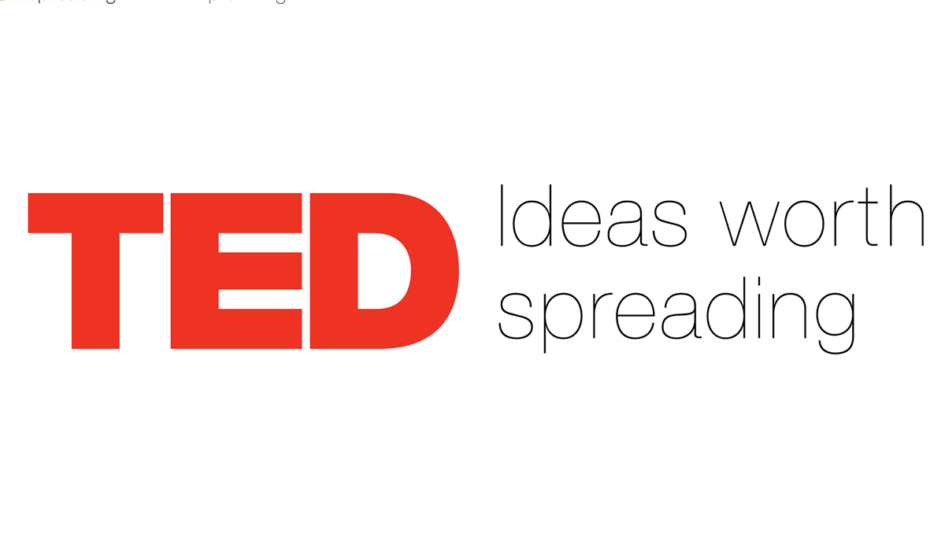 Ashley Judd gave a very intense speech at a TED event last year, and it has recently been released to the public.

For me, this is something I’ve been trying to say for ages. We HAVE to stop treating women as props, objects to push the story forward. We have to stop thinking it’s okay to have women as objects to perpetrate violence on in order to motivate a male player character. We can’t keep saying it’s okay to kill a woman, but that it’s not okay to have that woman defend herself or be a fighter in a game.