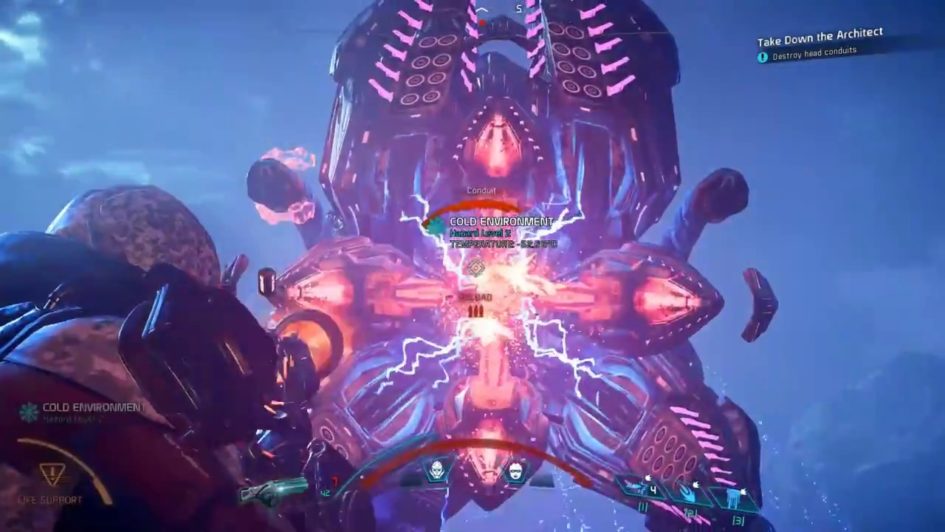 Mass Effect is one of those games. I’ll use Mass Effect as an example, but the truth is that I’ve seen these tendencies in many games and across many companies.

There’s a paradox there. Part of the game series was way ahead of its time when it comes to representation and diversity. Other aspects, like Jacob’s loyalty mission and the Asari, are not as progressive.

I’m not entirely sure how those two opposing stances came about, but I think that in part the more conservative aspects of the game is a result of how games were “supposed” to look, while the progressive aspects follow from conscious efforts.

A conversation I had with a colleague at BioWare was focused on a similar topic, meaning ethics in games. Our discussion focused on the fact that being ethical, and being aware of diversity and inclusion is actually not easy.

It’s a lot easier to just do stuff without the interference of things like cultural or ethical councils. I’m not sure if you’ve ever felt that feeling when you go all “oh my god, another thing to keep track of in order not to willfully harm anyone”. I certainly have, and it’s all about my privilege, and being called out for having it. If I didn’t have that privilege, I would already have to navigate that one more thing that actually harms me if people won’t think about it.

The ease with which we navigate the world tells us about the privileges we have, and to some extent I think the same thing goes for iffy concepts in games. The iffier things are, the less diverse the team is, and the less conscious it is. I’m not saying that people create sexist, racist, ableist, and all kinds of phobic games intentionally. What I believe is that we do it by rote, because we don’t have to relate to the potential harm or dismay or disappointment we create, because we’ll never face it, in game or otherwise. The easier it is for us to navigate the world, the more privilege we have. The same thing goes for games. The more games we can play without feeling out of place or as if we don’t belong, the more privilege we have in that context as well.

Because the Mass Effect trilogy was made by a team that probably didn’t have to relate to the potential harm or dismay or stereotypes they were propagating, the dual nature of the games is a lot easier to understand. The inclusive and diverse elements were a conscious effort, and probably from a minority on the team.

Obviously this is just speculation. But consider it when you create a narrative or game mechanic in a game. Think about the cultural and ethical impact the choices you make will have. Be happy if you have a cultural council to help you from making missteps.