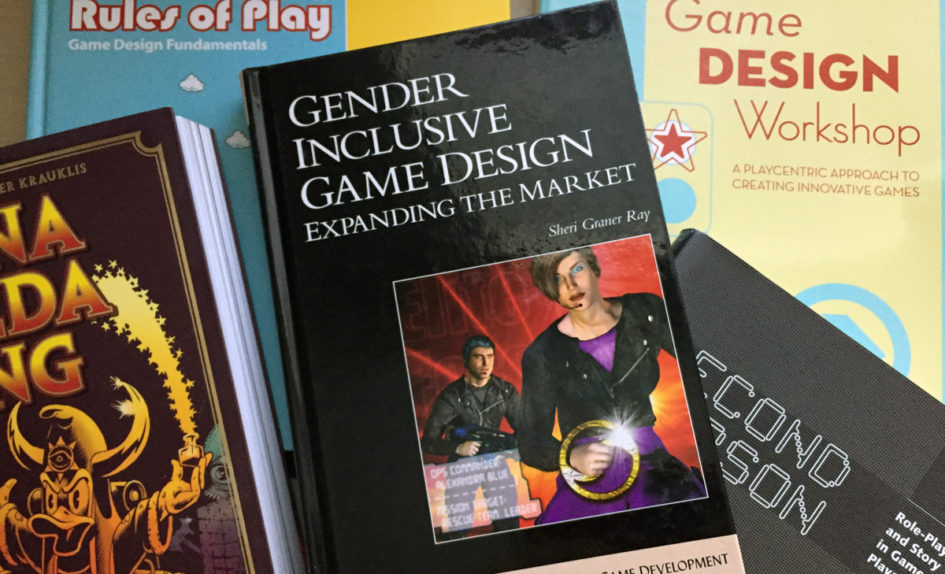 It has been a while since GamerGate. In the industry, time has passed. There are companies and developers who no longer were part of that painful and horrific time. They reclaimed Pepe the Frog and have no idea what seeing that frog as an emoji in a conversation is stressful and anxiety inducing.

They didn’t see how individuals that were previously pro inclusiveness and diversity turned into hateful and hate filled protagonists for a movement whose main purpose was to drive marginalized people out of gaming. Or at least get them to shut the hell up.

GamerGate succeeded in pushing BIPOC and LGBTQ+ people out of the industry, together with women. Gentle people that were nothing but kind and understanding for the most part, generous with their time and ideas. They were pushed out of social media sites and out of the public eye because of unending harassment campaigns that gaslit the victims into thinking that they were the perpetrators.

Sea lioning, straw men, and whataboutism flourished in online spaces. In order to survive, those of us caught in this torrent had to protect ourselves, either through a total disconnect or to learn how to distinguish the rhetorics used by the GamerGate crowd. Switching from straw men to tough baby argument so quickly it was easy to be drawn into arguments.

This is a manner of “discussion” that has been taken over by right wing extremists, the alt-right and even more mainstream Republicans. We’ve seen the climate online become worse and worse and from what it seems, there’s no real way of stopping it.

We’re moving into uncertain times. I’m afraid we’re going to see a backlash in the industry and I’m afraid that GamerGate hasn’t really gone away at all.

We can’t forget about this. We can’t allow ourselves.